this is a regular bi-weekly update of the ecsLIVE performance. The new ecs.CAMMACD account is already up +18% whereas ecs.SWAT is up +28% since mid September.

The article shows all of the stats and data from the setups that were sent by Nenad, Chris, and Mislav using the ecs.CAMMACD, ecs.SWAT and ecs.ULTRA trading systems.

The overall ecs.LIVE performance is based on three different trading systems: ecs.CAMMACD, ecs.SWAT and ecs.ULTRA trade systems. Here are the stats for the past 2 weeks, year 1, year 2, and the combined total. 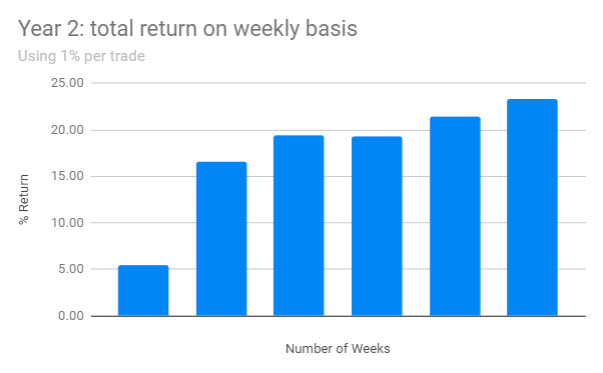 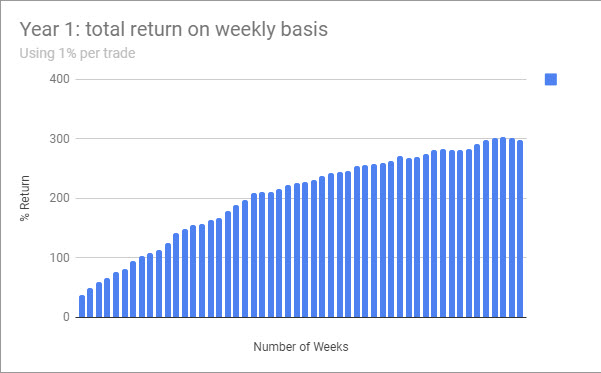 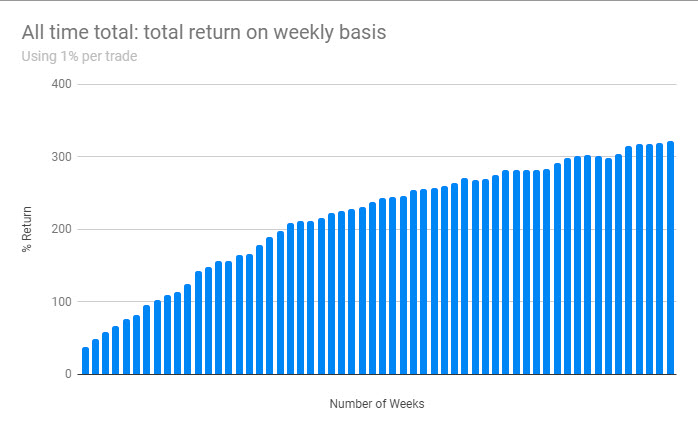 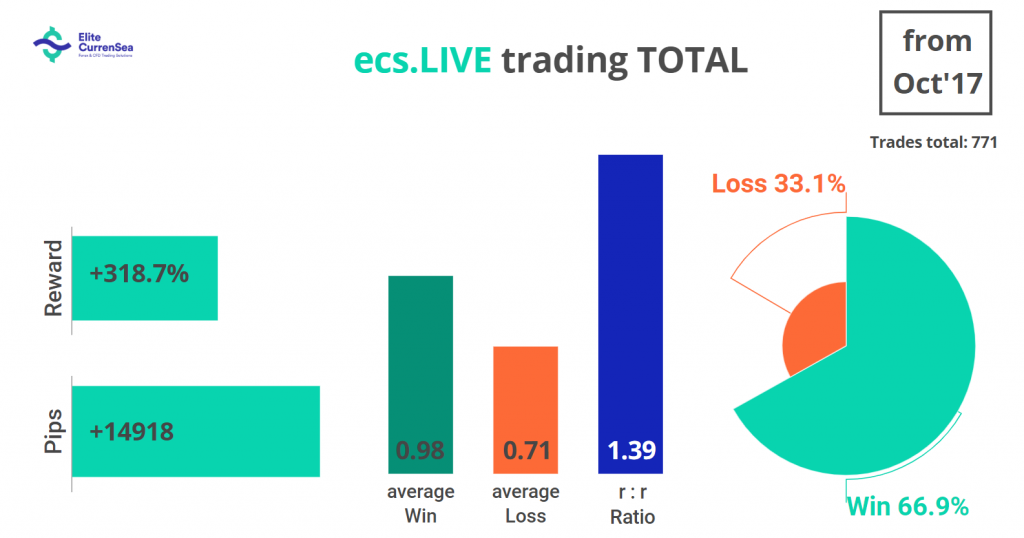 The new CAMMACD account had a drawdown due to the lack of trends but managed to climb back up and is now at +18%.

Click here to see the previous 4 months performance (from July to November 2018) and the reason why a new CAMMACD account version 2 was started.

Join us at ecs.LIVE or ecs.CAMMACD to benefit from these trades as well.

Ecs.SWAT is now in positive territory with its closed trades. A bullish climb has taken place since mid September and almost seen a 30% growth in the last 2.5 months (see 2nd image).

A) Performance from start:

B) Performance from mid September 2018:

ecs.ULTRA has seen a good continuation although the number of setups last week was low due to the lack of any trend in the 10 currency pairs that the system is traded on.

Please note that ecs.ULTRA started with a 10,000 euro account at the beginning of October 2018.