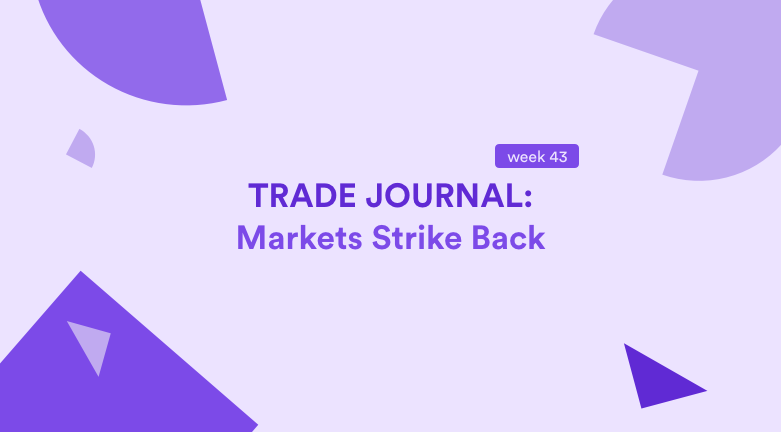 The CAMMACD method scored 4 wins but the markets were extremely rangy. We also see that the markets are consolidating for the volatile week ahead.

A total of 11 setups were closed in 5 trading days last week, using the ecs.SWAT and ecs.CAMMACD trading methods.

The trades of the week were the GBP/USD and WTI because they both scored a total of 115 pips. Both trades were also take with a slightly higher risk per trade.

We had lower volatility than usual as the Brexit situation faded and the whole GBP basket went into a retracement mode.

The total results of the week, however, ended up being a mixture with a few wins and lows. Our ecs.LIVE traders are aware that slower weeks can occur and know that volatility is expected to return soon.

The CAMMACD system has introduced 15m trading! This is something that I have been testing for many months and finally it came LIVE.

The 15m trading uses the same template for CAMMACD.Core (4h) and there are few added requirements before traders can trade it.

One of the main requirements for m15 trading is volatility. The ATR (5) should be at least 95-100 pips before we decide to take trades on m15 timeframe.

This week is meant to be a bit volatile. Here is what we expect from the fundamental side of the market (Source: ForexLive.com):

The ecs.SWAT method was awaiting new SWAT.4H setups but only a few opportunities arrived due to the low volatility and steep retracements against the trend. We saw 2x setups on the EUR/AUD and GBP/AUD but one ended up for break even and the other for a small loss of -47 pips.

We do see many potential trading setups for this trading week such on the EUR, GBP, and JPY but as mentioned above, a lot will be decided by the upcoming news events. For the moment, we have trade setups open on the USD/JPY from a SWAT.4H perspective
Join ecsLIVE now!