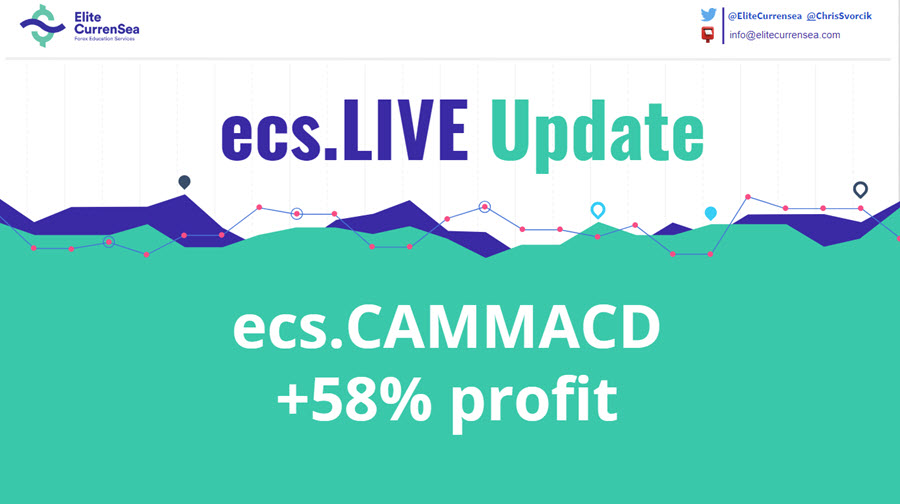 this is a regular update of the performance stats with ecs.LIVE. From now we will be publishing a bi-weekly overview of our two main trading systems (CAMMACD and SWAT) seperately and both of the accounts together. (ecs.LIVE is a Telegram based service which offers signals, analysis, education and tools to traders)

The ecs.CAMMACD performance was again rock solid and showing strong gains whereas ecs.SWAT is going through a drawdown but has interesting developments to mention. The overall performance was lower than the average but we want to open and transparent about all our results, hence the regular bi-weekly update. Check out all the stats and graphs below.

The first week of September was a very good trading week for the CAMMACD system. We had a lot of wins and just a few minor losses. The trade of the week was definitely the USD/CAD trade which closed for +100 pips in total. Other great trades were EUR/USD (+80 pips) and NZD/JPY (+40 pips).

There were only 2 losses for the CAMMACD system: EUR/GBP (-55 pips) and GBP/USD for -15 pips, which was a common gap trade. The EUR/GBP is not a very technical pair to trade so we will probably stay away from it. It depends a lot on EUR or GBP strength and less on technicals.

All in all, the previous week was very good for the CAMMACD modules and combined they made more than 250 pips.

ecs.SWAT drifted back to the downside. But there is good news.

A new system called ecs.Ultra (ultimate trend analysis) will be traded from this week onwards. Mislav and I (Chris) have completed almost 3 years of testing on a dozen currency pairs.

The testing took a long time to complete the results are showing a lot of potential:

We will be sending ecs.Ultra and ecs.Rockets setups via ecs.LIVE from this week onwards. Setups from the setups ecs.Fury and ecs.Falcon are have been stopped for the moment as they are less consistent, which is part of the reason why Swat is having a -20% drawdown. The 2nd reason is attributed to the fact that we made some erros when implementing our new strategies (-8%). Avoiding errors is key and that becomes easier with more routine.

We are optimistic that over 6-8 weeks the stats with ecs.SWAT will be back in clear positive territory.

The overall ecs.LIVE performance is based on two different trading systems: ecs.SWAT and ecs.CAMMACD. Both have their own trading track record which is verified via myfxbook but we want to be fully open and transparent, and therefore have combined the performance of both systems in the sheet and in the stats below.

Total stats since the beginning (October 2017): 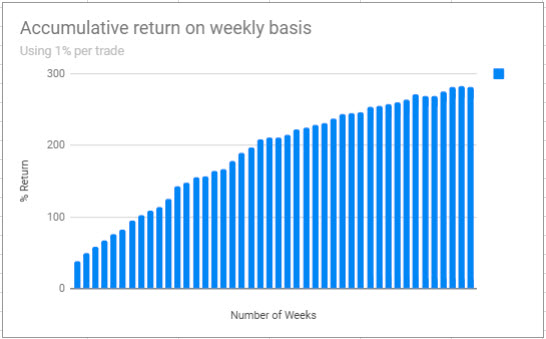 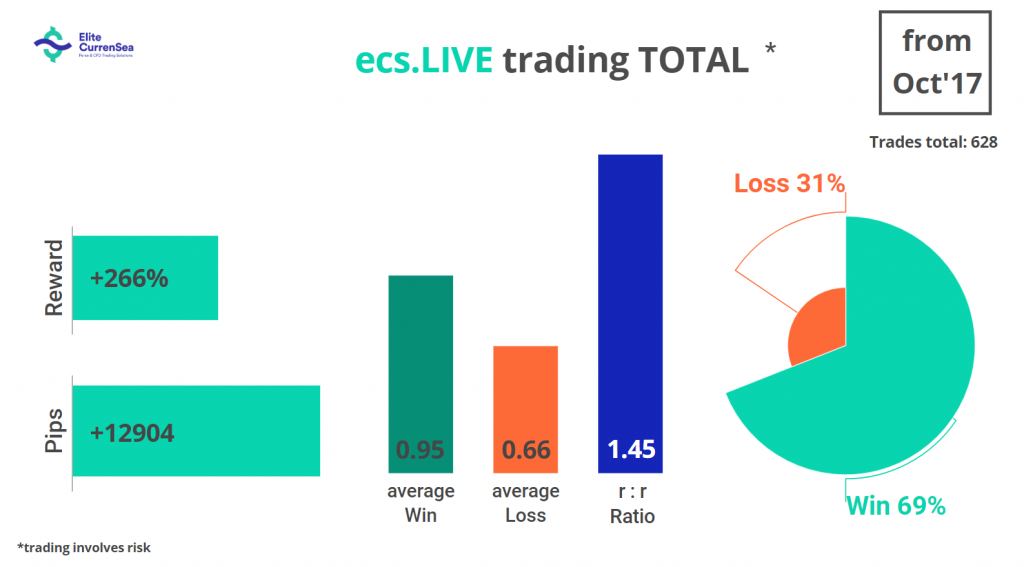