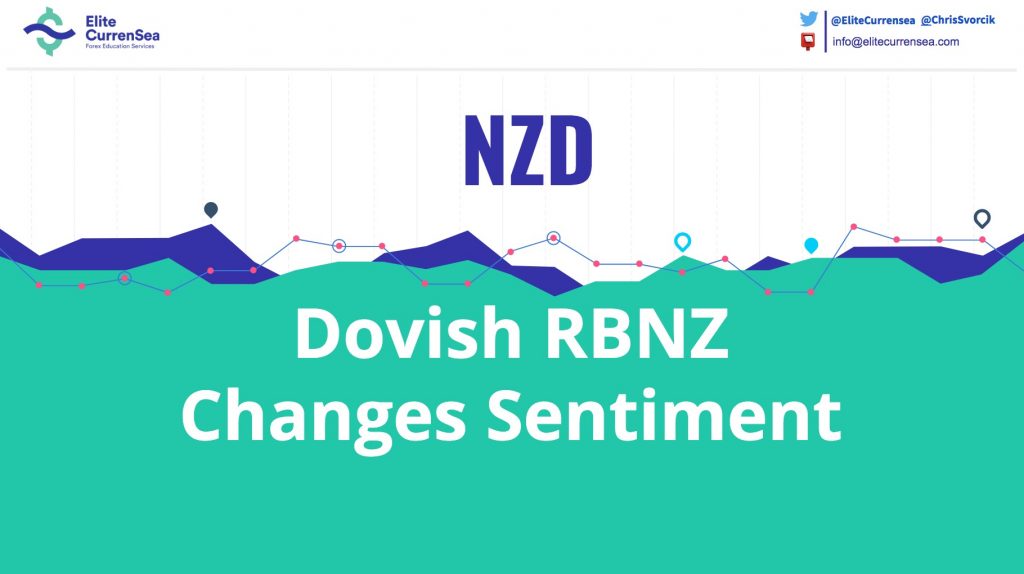 The RBNZ statement dampened NZD sentiment by reinforcing a dovish stance. Today’s analysis will provide an update on the overall NZD outlook and analyze the EUR/NZD and NZD/USD charts.

The Reserve Bank of New Zealand strengthened its dovish stance by indicating that they are open to either raise or drop interest rates, depending on how economic indicators continue to develop. In addition, inflation forecasts had to be adjusted downwards.

The lack of outstandingly strong economic developments in NZ, coupled with the loss of carry trading attractiveness, makes the NZD now highly dependent on the strength or weakness of the USD.

My previous NZD/USD analysis discussed the scenario of a double zigzag within wave 2 of a overall uptrend. Price broke yesterday’s daily candle low and extended its bearish slide. A general guideline for zigzags/double zigzags is that Wave C/Y should be either 100%, 161.8% or 61.8% of Wave A/W. In the case of the NZD/USD, potential wave a of Y went already beyond 161.8% of wave W (see chart below). It would require wave c of Y to go even deeper than wave a, which casts the zigzag scenario into more doubt. In addition, the bearish move extended at a point when all sub waves that were relating to the start of the bearish swing were concluded, which suggests the possibility that the structure could be morphing into a 1-2-3  bearish continuation. 0.6780 is the ultimate invalidation for bullish scenarios. More swings have to form before further clarity will emerge on the direction of this pair.

It is quite possible that NZD/USD could continue to rise if an intense USD weakness should indeed set in within the next 12 months, as is potentially indicated by other USD charts. In this light the EUR/NZD becomes a very interesting pair to study.

The EUR/NZD chart is potentially revealing a very bullish setup (see charts below). The upsurge in 2015 can be comfortably counted as an impulse. It formed after the completion of a full 5-wave impulse to the downside (between 2009 – 2015). This means either a zigzag or a full impulse is forming to the upside. Even a cautious zigzag forecast will require price to rise at least above the high of August 2015 (i.e 1.8700).

The bearish swing from the Aug 2015 high to the Feb 2017 low counts best as a corrective wave 2 or B. The current large-scale bullish swing which started at the 2017 low is more complex than the previous bullish impulse of 2015, but it is valid to count it as a series of 1-2 waves, potentially indicating a major upwards thrust to come.

Price managed to remain above the green support trend line, despite the heavy EUR sell-off over the last few weeks. In fact, price produced a very strong bullish bounce at the trend line, hinting at bullish continuation. As long as price remains above the upwards sloping trend line, the extended wave 3 scenario remains valid. 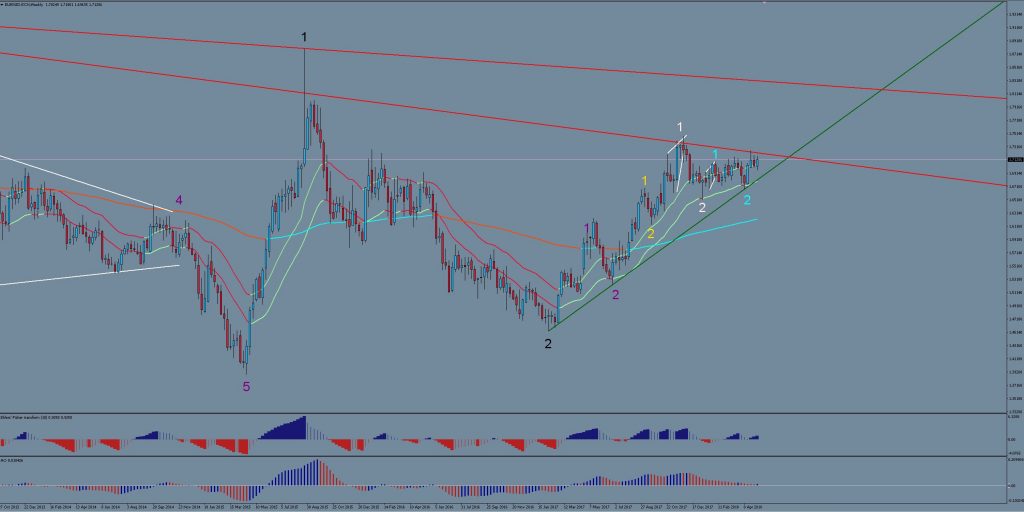 A slightly less bullish scenario is shown in the next charts below. It makes the entire swing since the 2017 low one impulse, which has yet to complete wave 4 and 5. It fits alternation guidelines between wave 2 (sharp and simple) and wave 4 (shallow and complex). It would mean another impulsive swing to the downside, testing the support of the recent range, before resuming the uptrend. 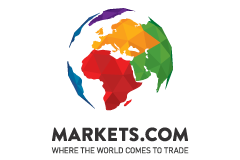 Weekly Waves 9 May: EUR/USD, Bitcoin and US30

May Monthly Wave Analysis on EUR/USD