Trade Journal: All progress Takes Place Outside the Comfort Zone 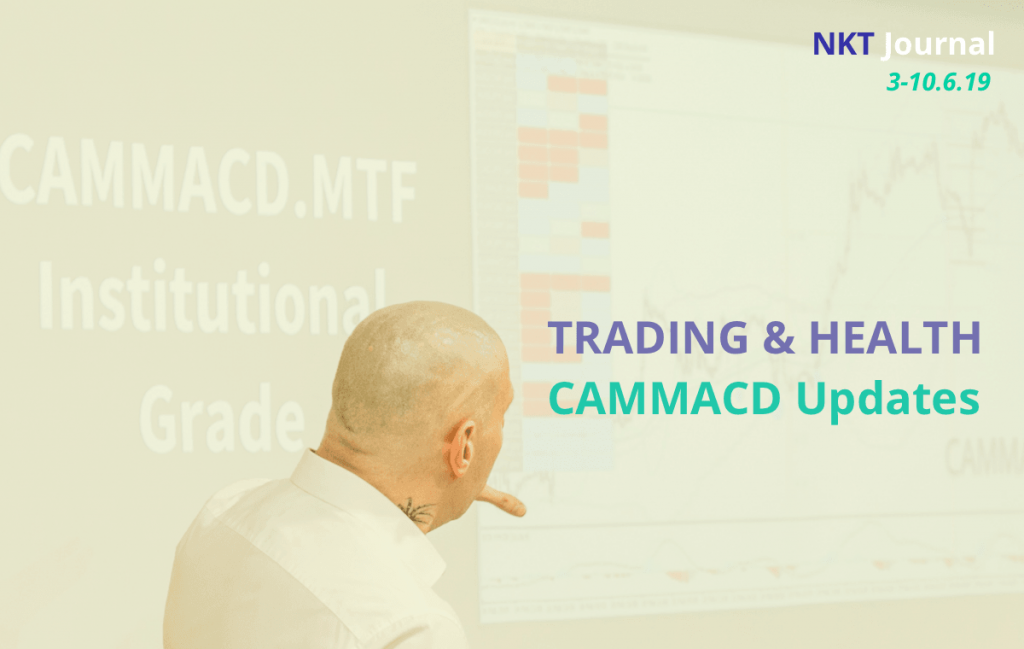 Last week was not very good after I switched to CAMMACD V 4.0. Unfortunately, bugs that were hidden with the 4.0 version caused some losses. But the good news is that we quickly solved all errors and bugs and managed to introduce a new CAMMACD 4.1 version later that week, which removed all of the remaining problems.


The Battle of Removing Errors

The main problem with version 3.3 was that the signals were not visible on any other platform except for my own. Then with version 4.0, I tried to circumvent the problem by introducing the indicator that should have mimicked the ecs.Oscillator I used with 3.3 version. Unfortunately, it didn’t happen to be a good change. Signals were given on the H1 chart, but the arrows were misplaced. That means the signals were presented at the wrong places. That in return caused eight bad and two good signals.

We dismantled the indicator again and after so many hours of work (we have worked approximately 240h total on 4.1 updates, mainly on ecs.Oscillator) we have found the cause of the bug and also the reason why version 3.3 was incompatible with other MT4 platforms. By the end of the week when the 4.1 finally went live, we scored 5 wins with only 2 losses, even securing a winner after the NFP report.

I am very confident in the MTF 4.1 and very proud of the new state of the ecs.Oscillator that combined with MACD should perform top-notch.

The Final 4.1 Update is Live

I am proud to say that there won’t be any significant updates on the MTF anytime soon. With the help of our friend, trader and excellent coder Carlos, we finally managed to break free of all bugs.

Based on version 4.1. my favourite trade of the week was almost certainly the CAD/JPY trade (see image below).

The CAMMACD catches extreme price swings in a very unique manner. In trading, we always want to buy low and sell high. With the ecs.Oscillator and ecs.MACD indicators it has never been better, even in these hard market conditions. When we define the zone, we just need to wait for the signal and the rules to align and pull the trigger.

How? It is easily explained in the cammacd.MTF course and the video. The CAMMACD is entirely suitable for Intraday and Momentum traders. Around 240h have been invested into the ecs.Oscillator and Arrows indicators coding along with the new dashboard. Most traders are just confused and lost in the ‘noise’, but CAMMACD removes that confusion (‘noise’) and offers a clear plan and signals. In fact, we are not the only ones… Many of the big institutional traders also purchased CAMMACD from us. We recommend the CAMMACD for every type of trader – regardless of style, time frame, approach or system you are using now. With this method, your plan will be apparent, consistent, and duplicable.

Now that cammacd.MTF is fully up-to-date, my next goal is to set up the CAMMACD counter-trend trading module that will use the ecs.Oscillator for sure!

Don’t Be Afraid of Occasional Losses

Take responsibility for your losses. I don’t mean you should feel guilty or punish yourself. But every mistake is a potential learning experience. Try to think about what factors affected your results.

Did you miss some important news? Did you misinterpret some economic event? Or maybe there was nothing you could have done to improve the situation. Losses are a natural part of trading. Trading is an activity that requires a certain amount of time and effort.

Losses are just another part of this activity. You can certainly minimise the risks and limit your losses, but they will still occur. Keep this in mind, especially when you’re making big trades. Accepting the possibility that losses will make your trading life smoother. 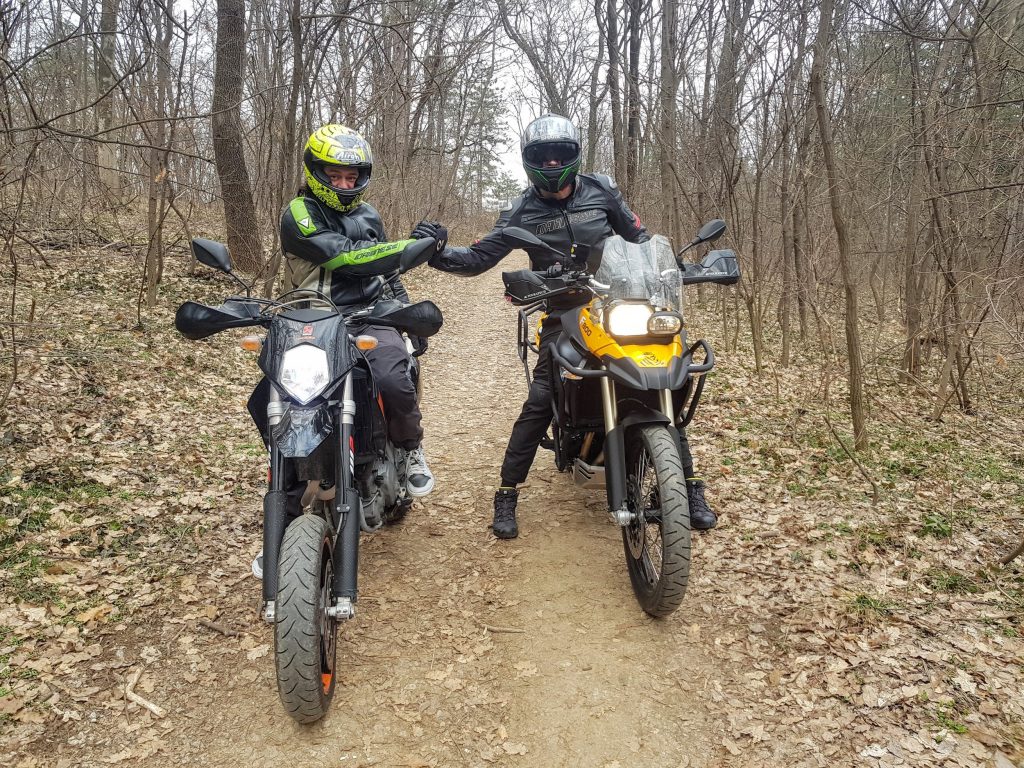 You know how I say – “Saturdays are for the boyz”. Finally, summer has started. I went on for a ride with my motorcycle group “ThunderCrew” straight into the heartland. The weather was great, the road was twisty, precisely as I like. All of a sudden at the speed of 180 km/h I felt that my BMW is losing power. I stopped to check what was going on, and she suddenly switched off. There was no way I could start her up again. I called my friend who runs a transport service, and we took my bike directly to the service. The problem was caused presumably by the low oil pressure or the factory flaw of the balancing shaft) and the balance shaft broke in pieces. Fortunately, the working part of the crankshaft was saved, and there was no major service required.

Well you see, sometimes failures happen to the best, and BMW F800 GS is definitely one of the best adventure enduro motorcycles. Our earlier wins or losses shouldn’t affect our trading and life decisions.

They are only ours to make 🙂