Trade Journal: +850 Pips in One Amazing Week of ecs.LIVE 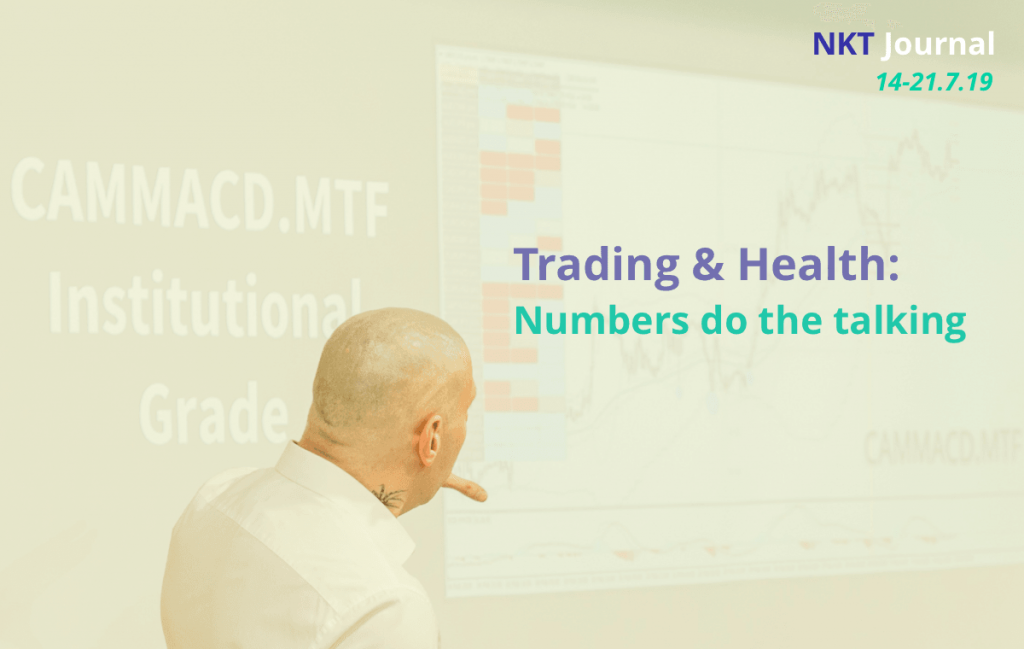 Last week’s ecs.LIVE performance was one of the best trading weeks in recent history. Both the ecs.SWAT and ecs.CAMMACD trading methods managed to close with great results for a total of +13.53 reward (based on 1% risk), which was well needed after a few break-even trading weeks before.

A total of 26 closed setups were entered in just 5 trading days, which is double of the usual average. This article explains more details behind the remarkable results this week of ecs.LIVE, which is based on both the ecs.SWAT and ecs.CAMMACD trading methods.

There was an abundance of 4 hour swing setups available in the last two weeks and many of those trades closed at the beginning for gigantic wins. The best wins were made with GBP weakness – here is a summary:

The bearish trend on the GBP was a perfect target for the ecs.SWAT method which is able to gain large wins when trading with the trend and aiming for high ecs.WIZZ targets.

But there were some other good wins with NZD strength as well on the 4 hour charts such as NZD/JPY, NZD/USD, and EUR/NZD plus two interesting intraday 15min chart wins on the GBP/JPY and GBP/NZD. Most of the losses were small, such as NZD/CHF for -3 pips, EUR/CAD -26 pips, AUD/JPY -16 pips, and USD/CHF -6pips.

Why? One of the main reasons are the large wins and small losses. The average loss was -0.57 and the average win of 1.53. Thus, the avearge win was 2.68 as large as the average win! That is what we call letting your winners run.

The ecs.CAMMACD scored eight wins and two losses during the last week for a win rate of 80% for a total of +3.76% (when trading with 1% risk per setup) and actual realised gain of +2.03% (based on taken risk).

The USD/CAD was the trade of the week and I was thrilled how the cammacd.MTF Red Levels performed along with the cammacd.MTF 4H. If the performance is such good during summer months, then we expect it to be even better in the following months.

Both CAMMACD and the Wizz Tool performed together in an outstanding ecs.LIVE performance during the last week. Also, the Wizz tool has been added to cammacd.MTF 4H template and it gave the CAMMACD a special kind of flavour. 🙂 Traders can expect a lot of good trades with this combo.

The Red Level cammacd.MTF template is used solely on the 1h time frame. It is the latest addition to CAMMACD. Thanks to Carlos, our friend, trader and a great developer, the Red levels are automatically added to the chart and we don’t need to chart it manually. They are extremely accurate and precise – see image below.

Nenad: as always, my weekend was very dynamic. I call it a “weekend breakout” because I prefer to go out during the weekend and let myself go. This weekend we were on a motorcycle trip again, but this time it was different. We went on a ferry boat across the beautiful Danube river in Serbia, close to the Romanian border. It is a really great feeling when you are able to enjoy the freedom on the motorcycle where there are no boundaries between what you love and what you do. 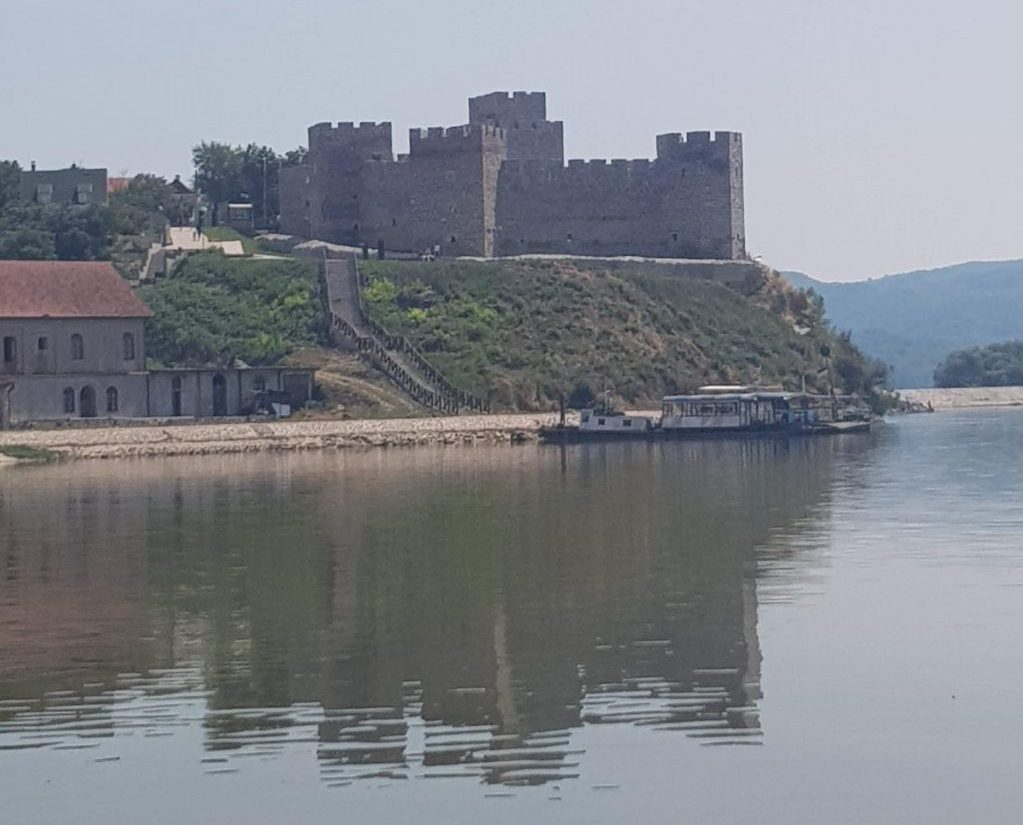 We saw the fortress of Ram. The Ram Fortress is a 15th-century fort situated on a steep slope on the right bank of the Danube, in the village of Ram in Serbia. The fortress is located on a rock, which is from the northeast side tilted towards the Danube. The view from the Danube river is so good. I think my batteries have been charged for the upcoming week.

Chris: my weekend was a bit less glamorous than Nenad’s. 🙂 As a Father of a 5 month young baby, the weekend rytm is one of a short stroll, feeding time for the baby, and lots of diapers. A baby is certainly very demanding and requires a lot of care and attention but one smile is enough to compensate an entire day of baby work. The same can be said for trading. Lots of effort, work and training but a good series of wins can make you feel like you are on top of the world. And that is certainly how I felt after those huge GBP wins of +210 and +297 pips.

With a baby in one arm and a shopping list in the other, my wife and I went hunting for a new kitchen for our new apartment. We almost gave up on one store, but still managed to drop by and have a chat about one of their offers – despite the hectic of running through multiple stores with a baby. Funny enough, the last store looks like it will have the best offer. Lesson learned: never give up and keep at it! Two weeks ago I was very annoyed that I broke my own rules and missed a few good wins. Last week’s ecs.SWAT results shows how and why determination and persistence remain crucial aspects, no matter what we do.