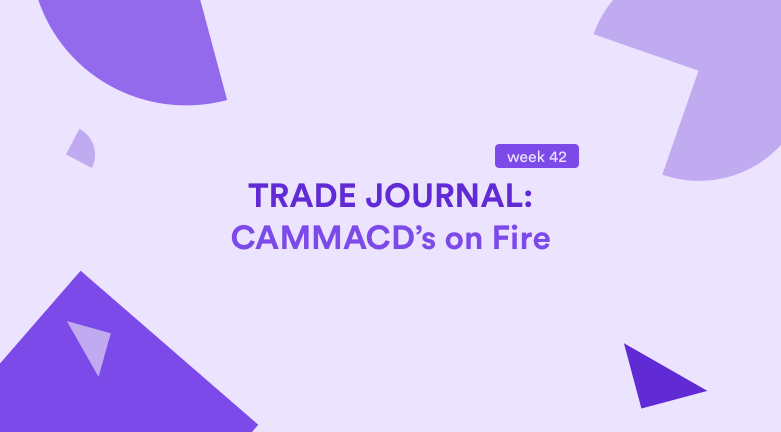 The CAMMACD account is at record highs. A total of 19 setups were closed in just 5 trading days, using the ecs.SWAT and ecs.CAMMACD trading methods.

The CAMMACD method scored 9/9 wins for a total of 476 pips. No losses this time!

The trades of the week were the GBP/USD and EUR/AUD as they both scored 215 total with a slightly higher risk per trade.

We also had more volatility due to Brexit situation and the whole GBP basket behaved very rationally giving us much more than previous months.

This is really one of the best weeks we have had so far and all our ecs.LIVE traders should be very happy with the results. 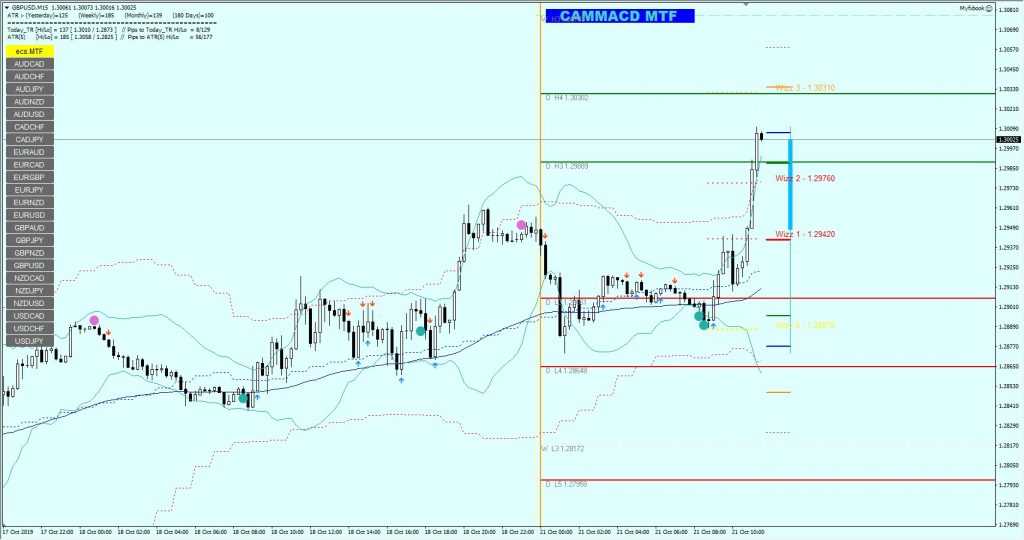 The CAMMACD system has introduced 15m trading! This is something that I have been testing for many months and finally it came LIVE!

The 15m trading uses the same template for CAMMACD.Core (4h) and there are few requirements before traders trade it.

One of the main requirements for m15 trading is volatility. The ATR(5) should be at least 95-100 pips before we decide to take trades on m15 timeframe.

Due to Brexit situation the GBP crosses had more than 200 pips on the ATR(5) so we had fantastic trades. One of them was the GBP/USD for 115 pips total!

We are really, very excited to do more of M15 trades in the future, but it will depend on volatility.

The ecs.SWAT method had a good week as well with two sizeable wins on GBP/USD buy and GBP/JPY buy for +176 pips and +178 pips on the SWAT.4H time frame. The week before SWAT also managed to grab a substantial winning swing trade on the GBP/AUD for +281 pips.

The other trades were a little unlucky. Surely, there was a nice +63 pip win on the EUR/AUD buy but some of the other trades got knocked out for a small loss… Even though the trades were in the right direction and with good entry prices.

The problem for the GBP/JPY SWAT.1H and USD/JPY SWAT1.H trades was that a tighter trail SL accidently cut the trade too soon for smaller losses. The same happened with the EUR/NZD buy on SWAT.4H, which actually hit target but the trail SL got hit by 8 pips before the price flew up.

Total ecsLIVE profits were almost 6% and total r:r was 10.11. See the ecs.LIVE stats for all the details.