? Another Profitable Week With Equities Rocketing ? 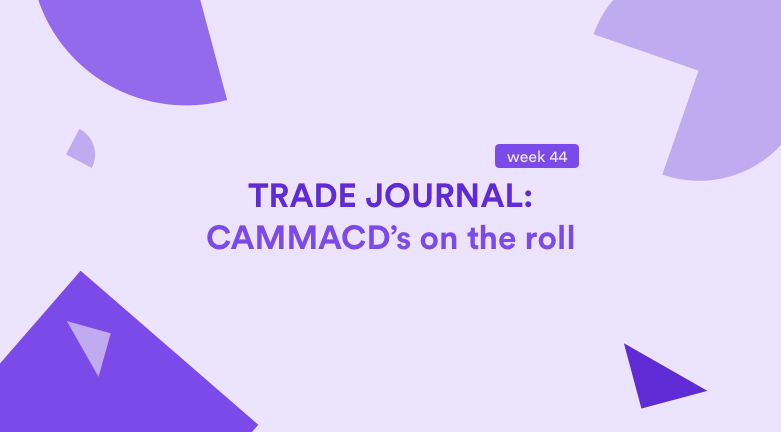 The ecs.CAMMACD account remains near record highs. A total of 14 setups were closed in just 5 trading days using the ecs.SWAT and ecs.CAMMACD trading methods.

The ecs.CAMMACD approach scored 7 wins and 1 loss for more than 200 pips whereas ecs.SWAT captured 5 wins out of 6 setups for a total of 2.45 r:r.


ecs.CAMMACD Trade of the Week: SPX500

The trade of the week was the SPX500 as it officially scored 110 pips. But in reality, I managed to catch exactly 140 because I forgot to put the TP (!). Well sometimes having some extra luck cannot hurt…

We also had more volatility due to Brexit situation and the whole GBP basket was again solid and offered multiple trading opportunities.

A good week is behind us and all our ecs.LIVE traders should be very happy with the results.

The CAMMACD system has introduced trading on the major equities. We consider the major Equities to be: DAX, Nikkei, SPX500, DOW30.

Starting this week we will be trading 15 minute setups on Equities too because the overall volatility is higher than 100 pips in Forex terms.

The 15m trading uses the same template for CAMMACD.Core (4h) and there are only few requirements before traders trade it such as sufficient volatility (ATR(5) should be at least 95-100 pips before we decide to take trades on m15 timeframe).

Two more wins were secured on the GBP/JPY buys. One was traded upon the breakout and another after the pullback. The retracement trade provided a tight 31 pip stop loss and hence the +54 pips gave a neat 1.74:1 reward to risk ratio. The breakout traded ended up for +9 pips.

The only loss of the week was the EUR/NZD long. In total though 5 out of 6 trades closed for wins with a total reward to risk ratio of 2.45:1. With 2% risk per setup, the potential profit would be about 4.9% in the week.

The current week is also seeing a flying start with 6 positions – 5 open SWAT.4H trades, 1 closed for profit, and 2 already at break-even.

The current ecs.SWAT course will soon be updated. I am working hard on a new structure that will take into build everything into small modules from A to Z. The current course offered 24 videos with many extra webinars, but these were often quite long. The new approach will offer more compact videos covering a smaller subject.