🕑 EUR/USD Waiting for Breakout of Sideways Range at 1.12 🕑 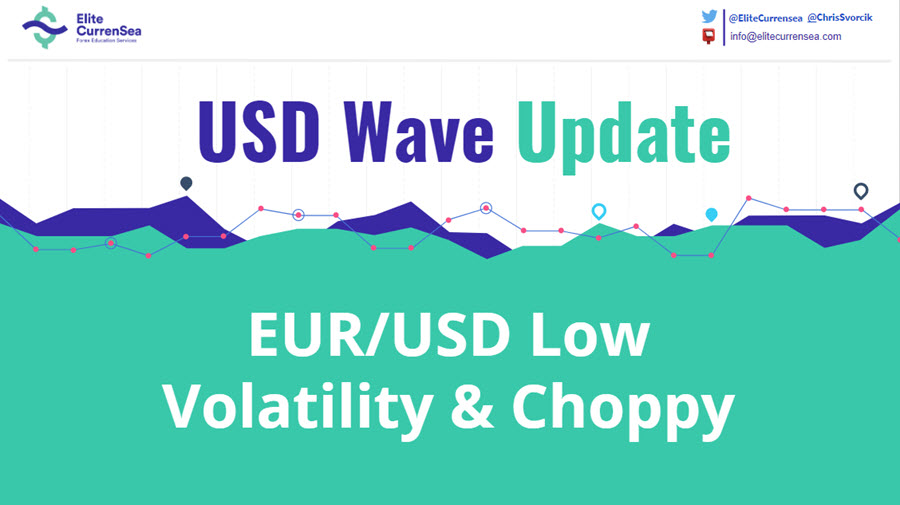 the EUR/USD is building a sideways correction which is indicated by the multiple support (blue) and resistance (red) trend lines. The EUR/USD is now waiting for a breakout before the larger trend and wave patterns become more clear.

The EUR/USD bearish breakout below the support zone (blue lines) would confirm the potential wave 5 (green) pattern within the larger downtrend (waves 3 blue and purple) whereas a bullish break above the resistance trend lines (red) could indicate a reversal and a bullish ABC pattern (red letters). Both breakouts could be aiming for the Fibonacci levels.

The EUR/USD could be building a sideways WXY (dark red) correction. If this wave pattern indeed unfolds as expected, then price could go sideways by bouncing at the trend lines. The bearish breakout could confirm the current wave 1-2 (orange) pattern whereas a bullish breakout above the 100% Fibonacci level of wave 2 vs 1 invalidates it and makes a bullish ABC wave likely.

For more daily wave analysis and updates, sign-up up to our ecs.LIVE channel.