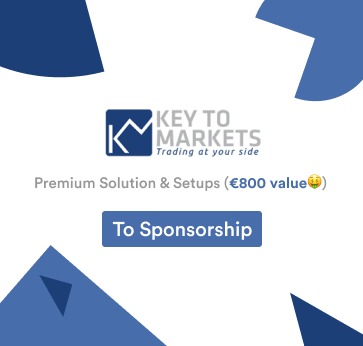 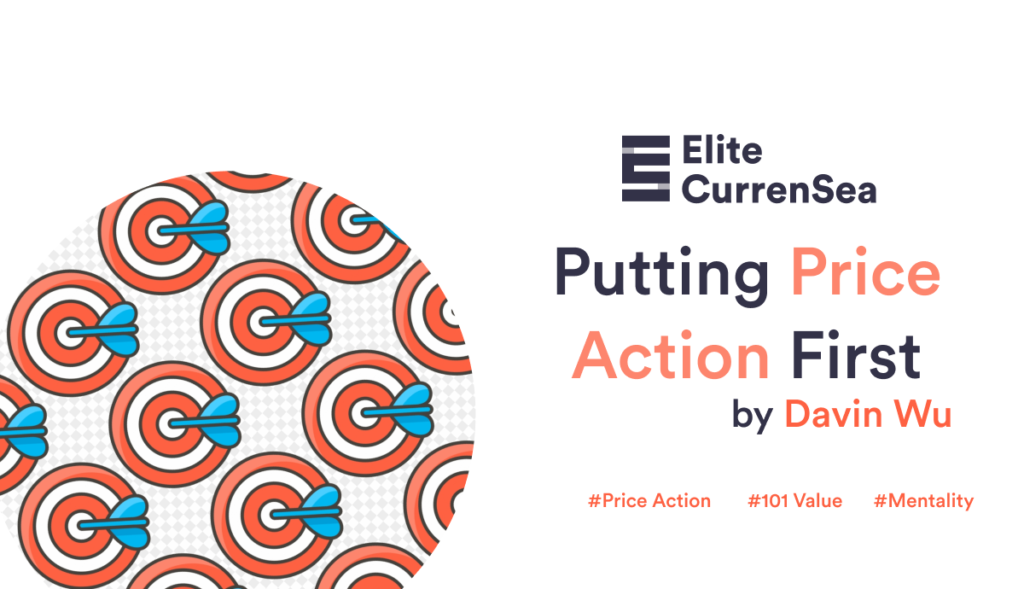 Essentially, trading is all about 2 executable actions. Long or Short, Call or Put, are just euphemisms of the age old Buy or Sell.

Can trading be classified as the same ball game even across the myriad of different tradable financial instruments like stocks, bonds, securities and derivatives? Just how different are the approaches and strategies?

This short article explains the core fundamental differences that sets apart trading the currency market game from the rest of the array of tradable financial instruments.

One Factor Uniting Fundamentals and Technicals

By internalising the unique distinction and structure of the currency market, newer traders can look to gain a better understanding of price movements, while veteran traders learn the true meaning of value in an attempt to better acclimatize the current economic climate where the only constant is change.

We’re all about exploitable opportunities in the FX market. Personally, I’m a firm believer of Fundamentals giving information on what to trade while Technicals giving information on when to trade. Besides CAMMACD and SWAT parameters, my own trading would usually involve fundamental triggers with technical levels guiding my position entries. Nevertheless, regardless of whether you trade charts, news events or data releases, there is a single commonality that unites us all.

Last week after completing a routine attachment in the military, I was in the car en route to JEWEL with my best friend and fellow trader, Kelvin, who, despite our age difference, happened to be conscripted in the same attachment batch as me. Having been in the business long enough to weather through the 1997 Asian Financial Crisis and the last great recession, it’s always insightful listening in to his views on the current political affairs and economic climate. In response to one of my questions on trading by speculative fundamentals, he brought about the following point, “Doesn’t matter what you’re using for your analysis. At least in FX, you are always trading price, not value.”

Trading is, was, and always will be about getting the price action right. Once you understand that, losing trades matter less and less. It becomes intuitive to accept that price action might not always confirm our analysis, which may well be accurate to begin with.

More often than not, the best traders clocking consistent profits tend to be those who set traps rather than executing market entries. Instead of being at loggerheads with the ticker tape, insisting how you “know” that a particular currency pair should plunge or rally for whatever reason (which for all we know, could very well be valid), and painfully begin the endless process of repeating your trade in that same direction and getting stopped every single time, you can calmly walk away to trade another day.

After all, a widely famous quote by Albert Einstein states, “The definition of insanity is doing the same thing over and over again, but expecting different results.”

By focusing on price rather than value, you develop an impersonal, austere attitude toward your trades, all while avoiding the single greatest sin of most speculators — repeatedly fighting the ticker tape, often leading to ruination and your NAV in oblivion. So the next time when you trade, remember that it’s really nothing personal – it has always been about price not value.

wpDiscuz
Save 40% This November 💸

Get yourself a sturdy Autoamted Solution (EA) or invest in one of our Money Management solutions at a great discout.