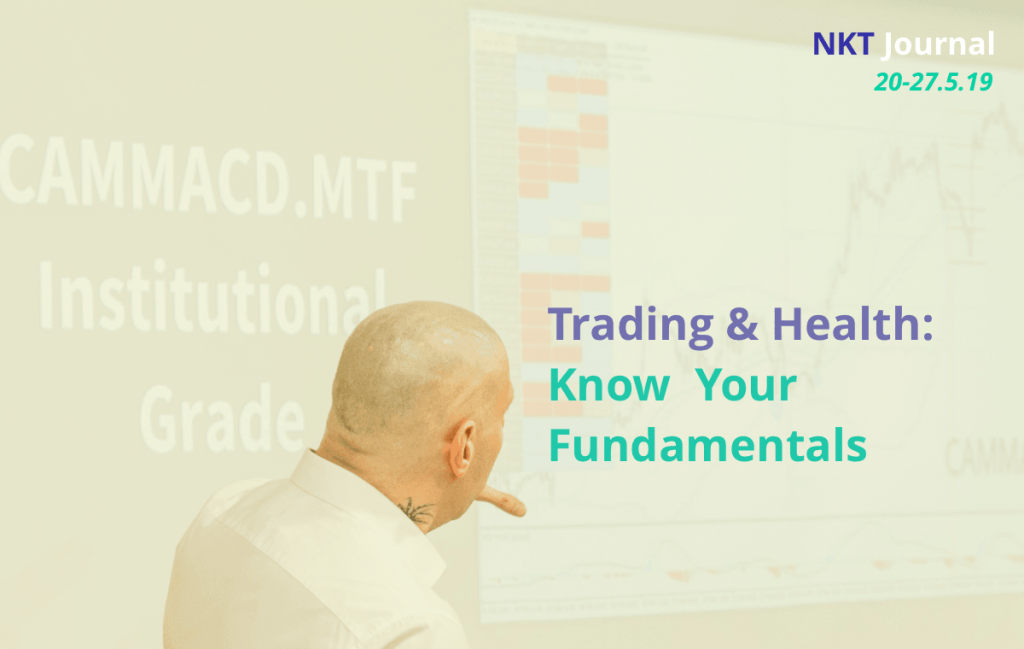 Last week was again a tough week to trade. Uncertainty regarding EU parliamentary elections and some new Brexit developments have led to mixed trading results.

However, we had a week that also introduced my newly updated MTF V 3.3 so there is a reason to be happy despite harsh market conditions. Read more in my trading diary below.

The Forex market is much more active, and fast-paced than the traditional stock market, and traders definitely need to be cautious. In a highly dynamic market such as Forex, the supply and demand forces prevailing in the market will always affect the currency rates. But the law of supply and demand also states that prices need to be in equilibrium. In our everyday life, we observe the balance as a natural process.

For instance, if a company sells something too expensive, nobody could afford it. On the other hand, if a company sees that it can sell at a higher price because the product is selling actively, then they could raise the price.

The same is in the Forex market. Due to highly dynamic movement, well-established trends can often lead the exchange rates too high or too low, and consequently, the demand and supply curves will stray far from equilibrium. That is when it gets tricky.

As a result, the central bank is compelled to intervene in the floating market to control the foreign currency exchange rates. This form of intervention primarily aims to stabilize currency rate fluctuations as is needed because as investors will hold back their investments if the currency rate is way out of equilibrium.

As the central bank plays a vital role in stabilizing the economy of a country, it is forced to step in to curb the fluctuating prices, known as “dirtying the float”.  Recent losses that we had with GBP/JPY and AUD/USD were precisely the result of underlying market forces. When news drop in, ALGO trading robots instantly spike the price, leading to occasional losses.

That happened to us with GBP/JPY trade but thanks to CAMMACD.MTF V3.3 we were quick to counter it. The GBP/JPY win was the trade of the week.

The GBP/JPY trade was one of the best trades during the last week, and the week actually brought the announcement of MTF V3.3 update to the core method of CAMMACD trading. We have added a lot of new and exciting features to the system including:

I will start trading the updated system so I expect some great results when the dust regarding EU parliamentary elections settle.

Sunday was reserved for some time with my friends, and we went to movies. We watched John Wick 3, the latest instalment in John Wick series. Keanu Reeves was brilliant as always, and the film was fast paced with a lot of fighting scenes. Of course, we don’t expect to be exactly realistic, but nevertheless, it was fun to watch it. After the movie, we went out to the city on our motorcycles.

Having charged my batteries up, I expect the upcoming week to yield us many green pips.