Trade Journal: Another Good Week as Red Levels Have Been Announced 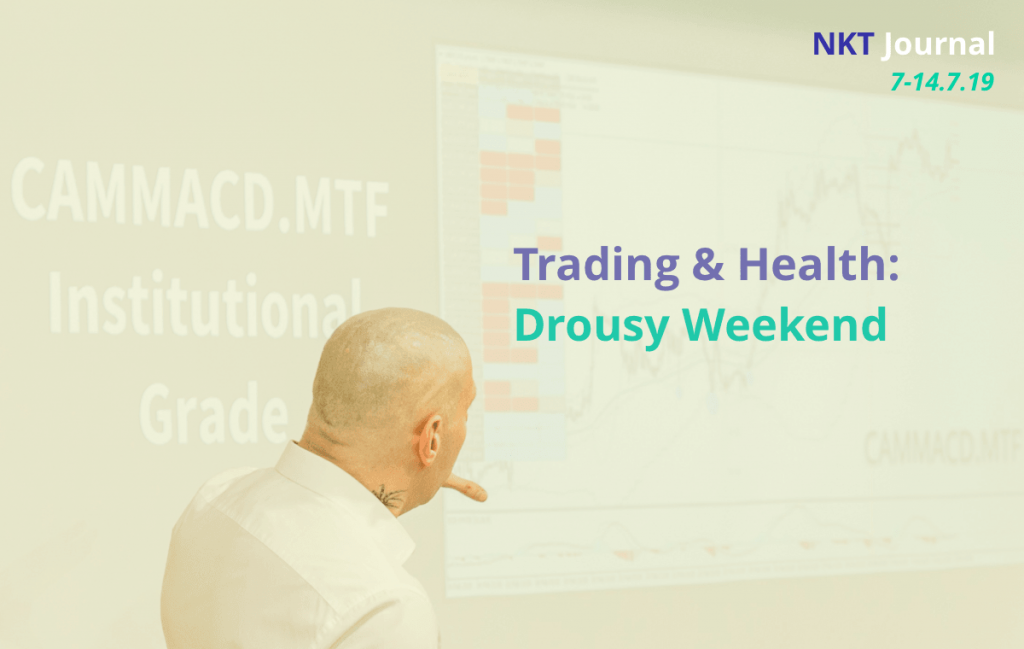 the ecs.CAMMACD scored 4 wins and 3 losses during the last week. We had a slow start of the week where a super-dot trade made 1 loss and 1 winner, but unfortunately our stop loss was just barely hit and then the trade turned in our favor. That’s part of trading.

The ecs.SWAT took multiple swing setups on the 4 hour chart. The main focus and opportunities were on the AUD and NZD that aligned themselves for a bullish run. Most trades have been moved close to break-even and one already closed for a +106 pip win.

The cammacd.MTF has been designed to follow the same CAMMACD logic with some slight modifications. We added not just the MACD but also the ecs.Oscillator which finds extreme fluctuations in price and provides us with powerful signals for entering the market.

The good news is that the CAMMACD will get a small update as Red Levels have been announced. Red Levels are a unique way of charting levels of support and resistance that are exclusive to CAMMACD system. So far, I have been charting the Red Levels manually, but in the future we might get an automated indicator.

Red Levels are daily highs and lows for the last seven days charted on H1 timeframe or H4 if H1 levels are not clearly visible. Those levels are extremely strong and price tends to respect them very closely. We will start using them with CAMMACD on Monday, July 15.

You can also trade the MTF and be on the winning side by purchasing our course and joining our Telegram signal group. As you can see, we have had massive success with the cammacd.MTF in our Telegram channel group which you can also see on MYFXbook verified live account. Now it’s time for Chris to discuss his ecs.SWAT trades.

For instance, the GBP/AUD, GBP/NZD, and EUR/NZD currency pairs all were showing bullish retracements after strong bearish momentum. A bearish continuation seemed likely and indeed is taking place.

Although I could take profits on the GA and GN pairs, the ecs.WIZZ tool is indicating that larger spaces are available. This is why I am aiming for larger targets for these pairs but the EN already closed on Monday 15 July for a +106 pip win (see image above) and 1.43 reward to risk ratio.

The new ecs.SWAT tools, strategies, book, and course are part of larger project to update ecs.SWAT and will soon be added to the SWAT course. 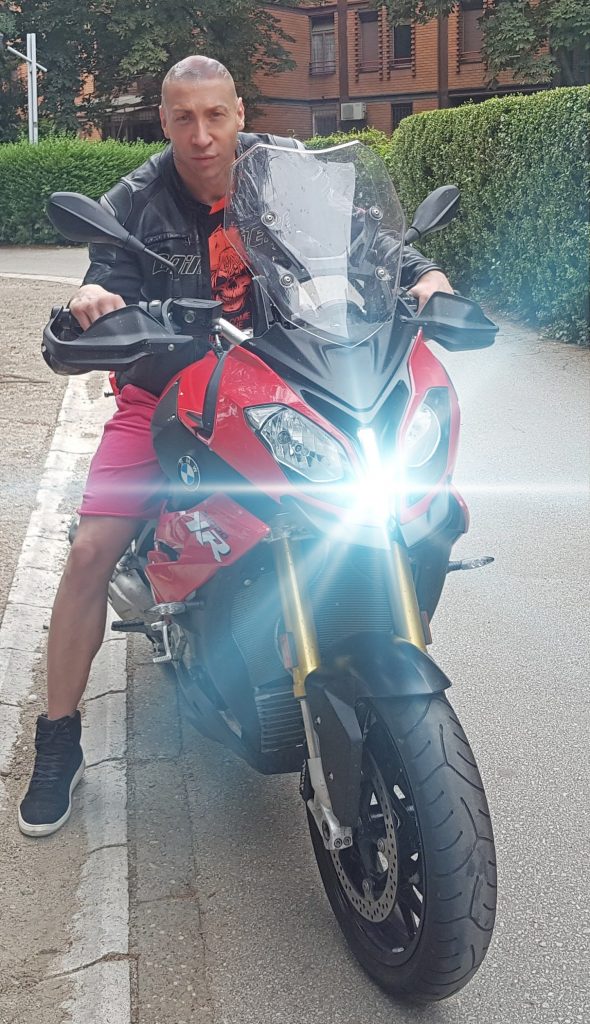 Nenad: this weekend could have been very rich with adventure. I have prepared my new motorbike for a ride with my motorcycle group but unfortunately, the rain spoiled our adventure ride.

However, I have managed to grab a few hours for myself and ride the motorcycle on a beautiful rainbow day. I hope next week will have much better weather so I could go outside the city with my friends.

Chris: it was also rainy in Prague but it was actually a pleasant summer shower to give plants and our park next door a well needed relief from the strong sun. My wife and 4 month baby made pleasant strolls through our favourite park, grabbing a coffee for sitting on the bench.

We also managed to have a lunch inside a restaurant for the first time since the baby was born and see most of the Wimbledon tennis finals. It was a great match between two great players.