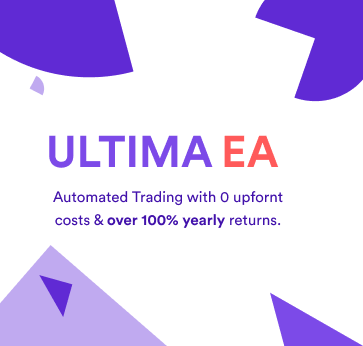 Trend channels and trend lines are powerful tools for trading as they help traders out with various aspects of trading. Here are at least five of them:

They offer great value and are multi-functional as you can see. Let’s start with the trend.

Price channels are indicative of trend direction and basically there are two types of price trend channels.

Learn how to Trade Bullish Channels

The image below shows an example of a bullish channel.

Learn how to Trade Bearish Channels

The image below shows an example of a bearish channel.

How can Channels Indicate Reversals?

Time frames and channels are an important tool for professional/experienced traders because a channel is not always able to provide support and resistance each time.

At one point price will break below the uptrend channel or above the downtrend channel. The break of the trend channel indicates the start of a reversal or consolidation. The USD/JPY daily chart below shows examples of channel break spots and reversals.

Sometimes price makes a channel with no false breaks but occasionally price breaks the structure as shown in the chart below. However, price actually did not reverse because the break turned out to be ‘false’.