Price Action – The Micro in the Macro 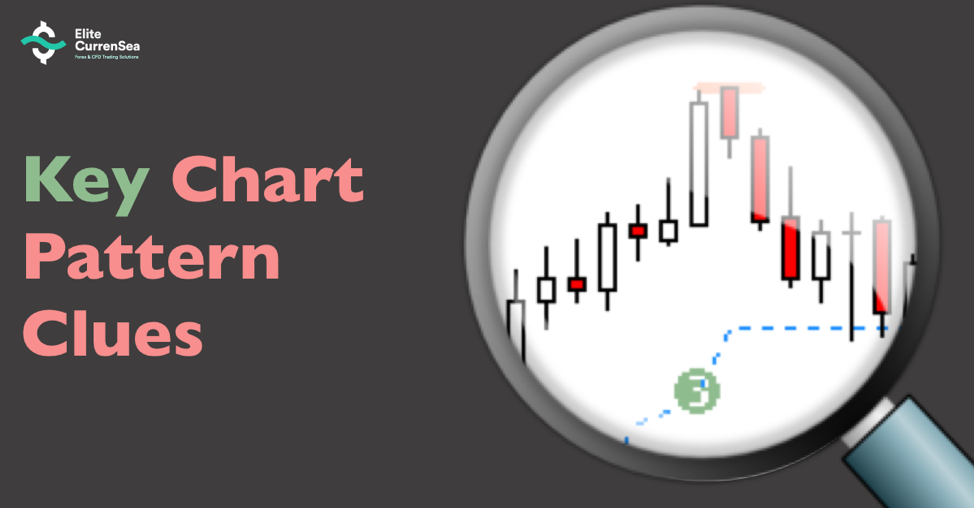 Do you know how to properly understand the battle between buyers (Bulls) and sellers (Bears)?

In fact, there is a constant battle which is trying to decipher the direction of any particular market, be it in stocks, FX, metals, commodities, energies, CFDs etc. Knowing this language will provide you the trader with a critical edge in the long-term.

This article explains to use and analyse corrective patterns, how to evaluate momentum collapse and decay, and use reversal confirmations for trading triggers.

Balance of Buyers versus Sellers

A comprehensive grasp of price action is core for an aspiring trader to become proficient in the financial markets, and for an experienced trader to be able to engineer successful trading strategies and systems. 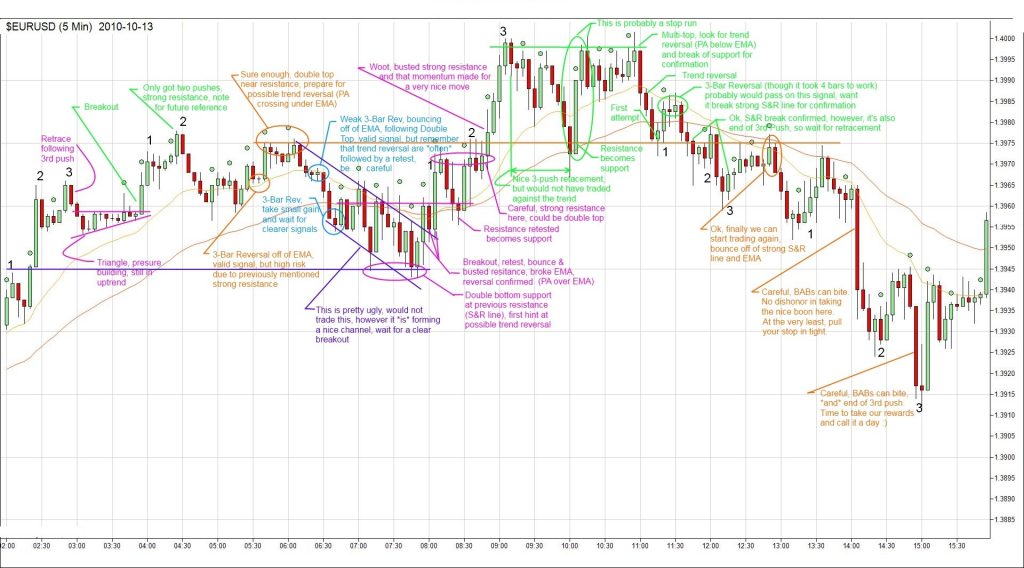 Image: you need to click on the image to enlarge it and see all of the written text.

The tug of war between bulls and bears creates phases where markets could either be trending or consolidating. In an uptrend scenario, we can deduce that there are more buyers than sellers (in volume of ticket orders), vice versa for downtrend. Think of it as a temporal imbalance, where more traders have the same directional bias than the opposing side in the time being.

The polar opposite happens during a consolidation phase. Consolidation phases are periods of indecision, where buyers and sellers balance each other out in volume, causing price action to consolidate temporally. Consolidation can last anywhere from a few minutes, days, weeks or even months (depending on the timeframe), but as soon as there is imbalance again, the market will transition back to trending phase, either resuming its previous trend or changing its directional bias.

Price action therefore helps us understand the “mob mentality” aspect of the financial markets and depicts the behavioural psychology of market participants. Coming from a person spending the last 6 years studying price action (and Chris and Nenad would agree with me), trust me when I say these psychological patterns ARE repetitive in nature. Traders continuously look for ways to exploit this repetitive nature of price action as a means of “predicting” future price movements to give them an edge and that only contributes to it becoming a self-fulfilling prophecy (Yes, like Fibs, but even better).

Technical analysis use technical indicators as a mean of determining where price might be heading in the near future. The only issue with most indicators are that they are “lagging”, which means that are only able to provide you with information of that which has already happened.

Technical indicators certainly have their useful place in trading but the study of price action can provide a trader with better cues of market behaviour and, together with relevant technical indicators, sculpt a leading indication of what to expect.

Stay with me till the end of this article, I have personally compiled a comprehensive pictorial price action guide for your self-learning in the markets.

FACT: Markets are not linear. They do not only move in one direction up or down. They do so in a series of waves. Elliot Waves. (To learn more of this, I recommendElliott Wave Patterns & Fibonacci Relationships Core Reference GuideSuperb compilation by Chris. You have no idea how much this has helped me not only in understanding waves, but in converting said knowledge into trades)

Uptrend or downtrend, there will come a time when price moves in the opposite direction of the main trend to cause a correction. Corrective price action tend to have repetitive characteristics enabling us to determine the type of correction we are dealing with. They usually form at areas of support and resistance. The Single ZigZag Correction is one of many corrective patterns, and the most common one at that. Here’s how it looks like;

Shown by green arrows, it is evident that price is currently in uptrend. After the first green arrow, price made a correction downwards, opposite to the main trend, wave A-B-C, forming what is known as a Single ZigZag Correction, contained in the blue box.  As soon as correction ended, price resumed higher in the direction of the original trend once more (second green arrow).

To make better trade decisions, FIRST identify corrections, know the type and characteristics of the corrective pattern, then devise a way of finding where they are likely to end.

For the above depicted, I would place a buy stop and trade it after price has broken the top of the box (swing high of wave B), and place my stop loss 5 pips below the latest swing low before the correction occurs.

Principle: I only want to make a decision once the market has made a decision. I don’t want to risk drowning in my own psychological uncertainty by trading in the box (uncertainty). Instead, I wait for a decisive confirmation of continuation, then place my stop loss below the last swing low. The Rationale? If the status of uptrend continues, price should not break the swing low before consolidation.

In trading, momentum is a way of measuring the velocity (speed) at which price is moving. When a price is trending, there will typically be plenty of momentum, but as the trending phase comes to an end or when price is transitioning into a consolidation phase, momentum decays and diminishes.

When price continues to move in a direction with decreasing momentum, this is a leading indication of a change in phase or a change in trend direction. We can identify this by spotting a momentum divergence. Technical indicators, in particular, oscillators, help us to quantify momentum in relation to price action. Identifying divergence is one thing, but we still need to rely on price action strategies to pull our trigger. My recent analysis shown below is a good example of price-momentum divergence. 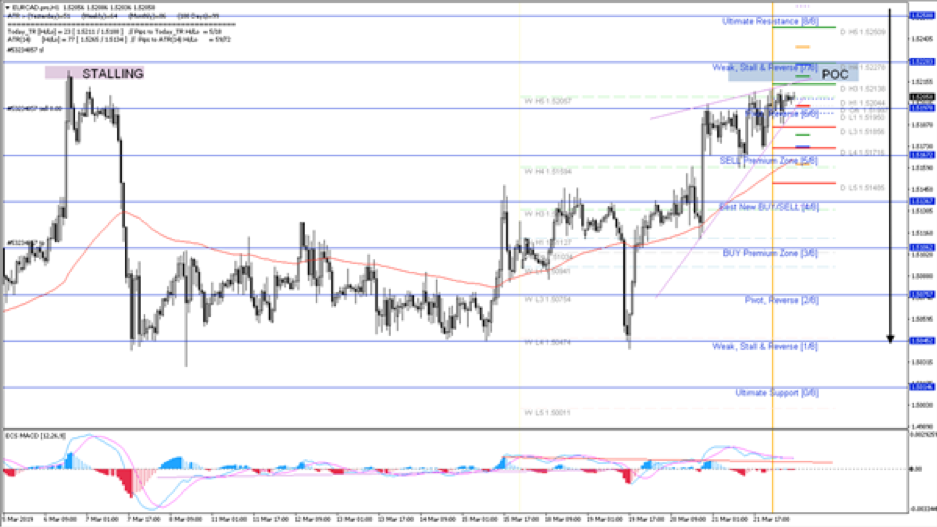 This chart of EUR/CAD shows a relatively upward trending market since the start of the trading week and our proprietary ecs.macd indicator that shows how momentum of the uptrend is slowing down by reflecting divergence (red line on ecs.macd). Price is making a higher high while the oscillator is making a lower high. This is known as momentum divergence. This denotes a decay in bullish momentum and we use it to signal a change in trend. However, if you were to base your trade decisions solely on the chart above and momentum divergence, you probably have no clear point of entry. (For CAMMACD traders, yes, we always pull the trigger first touch of the POC zone). But would you have known if you didn’t have CAMMACD as a system? I guess not. Making trade decisions depending solely on momentum divergence is dangerous.

I’m not saying that CAMMACD is the ONLY way to trade this kind of divergence, it’s just what I’m using. But you have to admit – the accuracy is uncanny 😉

If you look at ANY chart (yes, even stocks), in any significant timeframe (anything above 15min, not talking about tickertapes) and identify major historical swing high and lows, you will notice that major candlesticks (and candlestick configurations) contributing to major swings tend to occur over and over again. Sometimes a single candlestick would suffice in changing a trend on their own while in other instances, it is with conjunction with other candlesticks.

Candlesticks are a direct measure of what price is doing during a timeframe of our choice. They are real-time and experience zero lag (depends on the broker that you are using, but the ones we recommend in our Trusted Brokers section are indeed real-time). The formation of a candle tells the story of what buyers and sellers are thinking over the course of its duration, and the end result of that series of thought patterns (before a new candlestick forms again), causes repetitive candlestick patterns and configurations.

As mentioned earlier, I made a comprehensive compilation of significant candlestick and their configurations along with their relative percentages of continuation and reversal that you guys can use, attached at the end of this article. I’m sure it’ll follow you well throughout your trading journey, especially for those aspiring analysts. 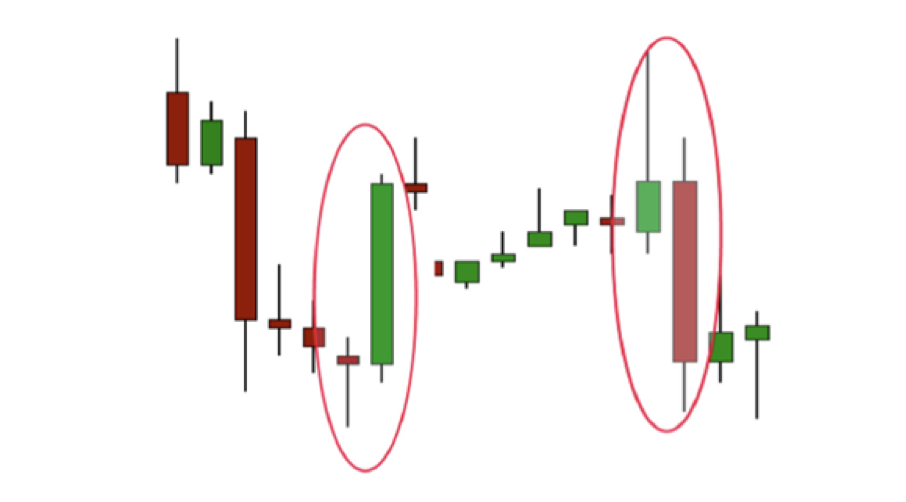 Effectively identifying reversal candlestick patterns enables us to make better trade decisions. They give us the best real-time indication that price is about to start a new swing in a particular time-frame.

These are a few clues I look for when making trade decisions as a part of my overall strategy (CAMMACD for trigger-pulling while using SWAT on higher time-frames to find Wide Open Space and have an idea of the phase space in which the markets are in). In trading, entries and timing is everything. This is why we strive to perfect our grasp of price action indicators (refer to my attaches materials – I committed all of them to memory). I highly recommend ECS courses and materials and ECS.Live if you ever wanted a way of joining the market at the most opportune time with the highest probability of success

See you in our trading room! 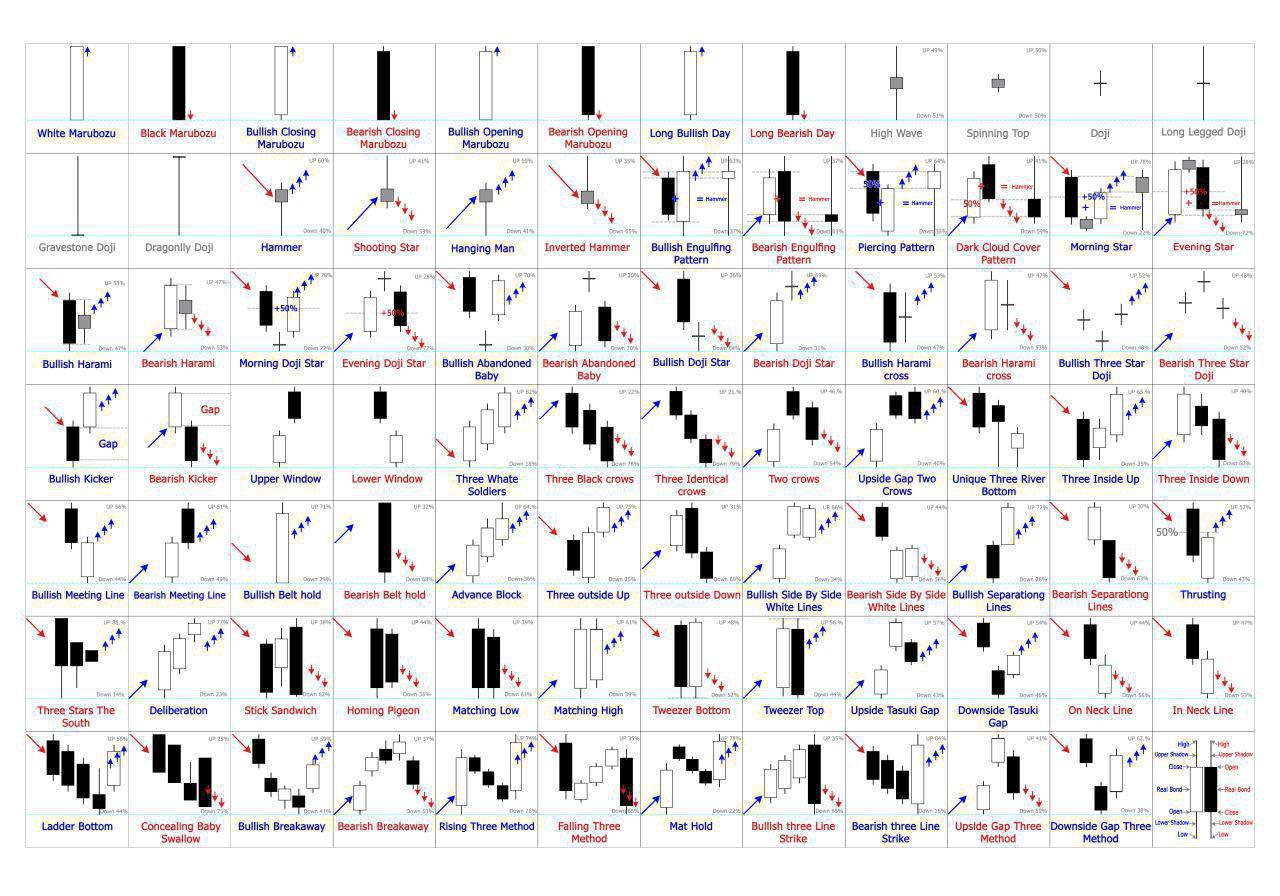 How To USE 1-2-3 Pattern With Fibonacci Expansion Levels