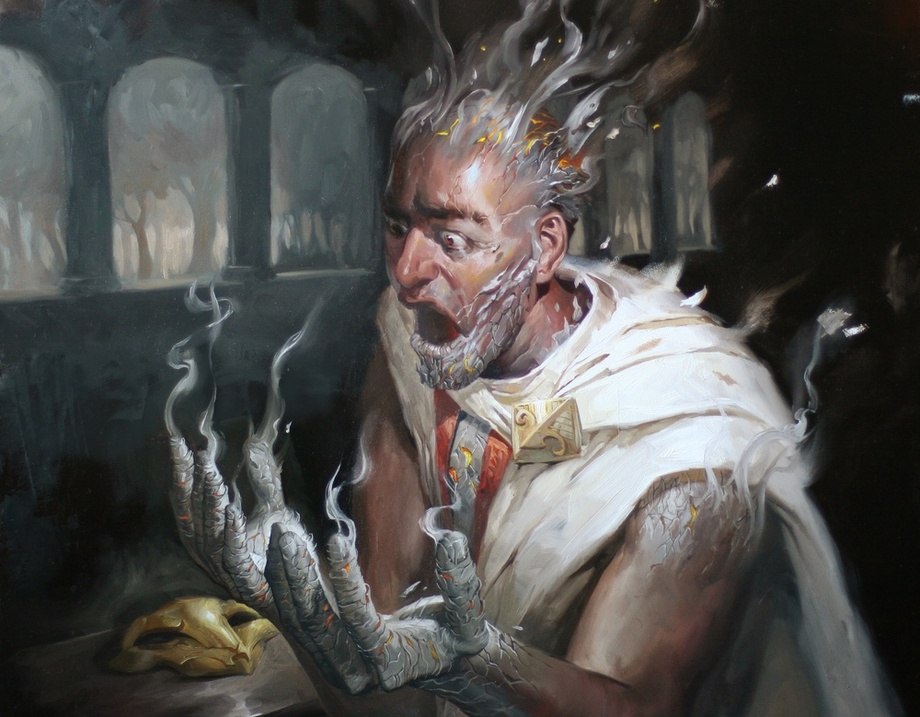 If you’re a trader like me, you’re the kind of person that’s itching for Monday to start after having your long weekends. Monday 6AM GMT you’ll already be at the edge of your seats staring at charts, doing analysis, getting updated on news, waiting to savour that sweet sweet London Open Surge.. Oral hygiene? That can come later…

That’s how much we love our jobs! We have the best jobs in the world and we’re unabashed to declare it. We’re a passionate bunch fixated on watching increasing numbers, doing art on charts, making money, and making it in our own ways, on our own terms, using our own systems that we’ve created and commissioned, at our own time. FREEDOM. Freedom at it’s best. We are OVERLORDS…

Maybe I’m getting carried away here, but my point is that..

We’re a different breed! Immunised from the dreaded Monday Blues affecting 70% of the world’s working population [YES. That’s an actual stat from a massive Gallup poll ;)], given authority to break all rules governing life, yet seemingly living in opulence, as though we’ve found a new set of cardinal, higher law that provides. Or do we?

The excitement and aspiration of a retail trader often diminishes throughout the week, but why?

“IF ONLY I had followed though. IF ONLY I had honoured my stop loss, added 2-5 pips plus the spread. IF ONLY! Now, woe is me!” Sounds familiar?

“But I had my strategy! I’ve back-tested it! I knew the rules! But why.. didn’t I follow?”

It’s all our story at some point. Something we are unfortunately, not immunised from.

What is the biggest problem in trading? 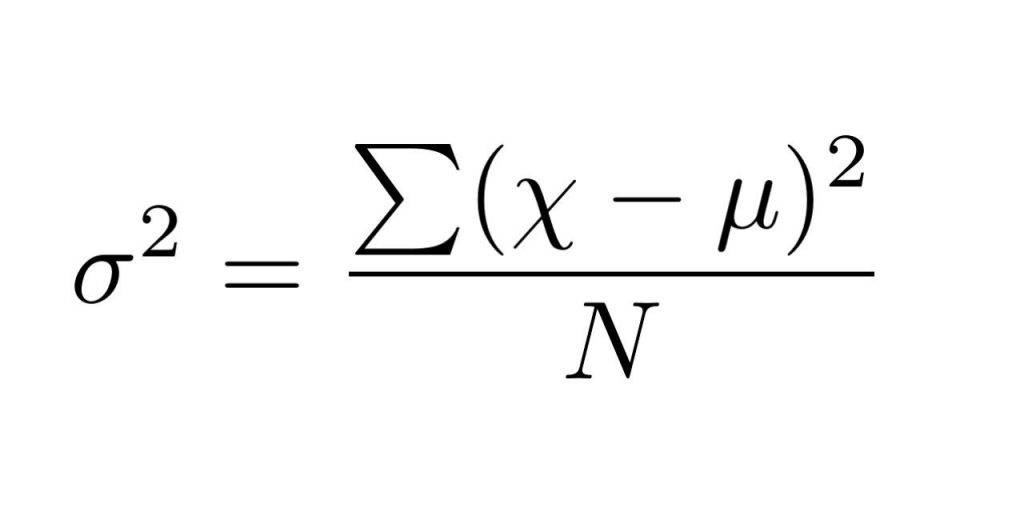 Elusive, yet painfully obvious. Why fear? Well, trading is the only business where every decision made has a 100% chance of uncertainty. Unless we’re time-travellers, there is absolutely no way to know for sure how the market will transpire in the hours, days, weeks, to come.

Sure, other businesses have variance. If we own a pastry store, we have no idea if we’d sell 100 or 500 donuts a day. Weather, seasonality, competition all have their impact in almost any business, but I doubt you’ll find a pastry store owner who’ll tell you that he may sell either 0 or 500 donuts today. Such a wide variance doesn’t exist in any other sphere of business, yet it is a daily occurrence in the life of trader.

We could go days, weeks, months selling zero donuts in trading and that sense of extreme uncertainty in itself is lethal enough to be responsible for more mistakes than just about any other aspect of the business.

Ever taken a trade, got stopped out and spooked from taking the next one which in retrospect, proved profitable?

Well, trading may be a business of uncertainty, but I am 100% certain that everyone reading this has had that experience. 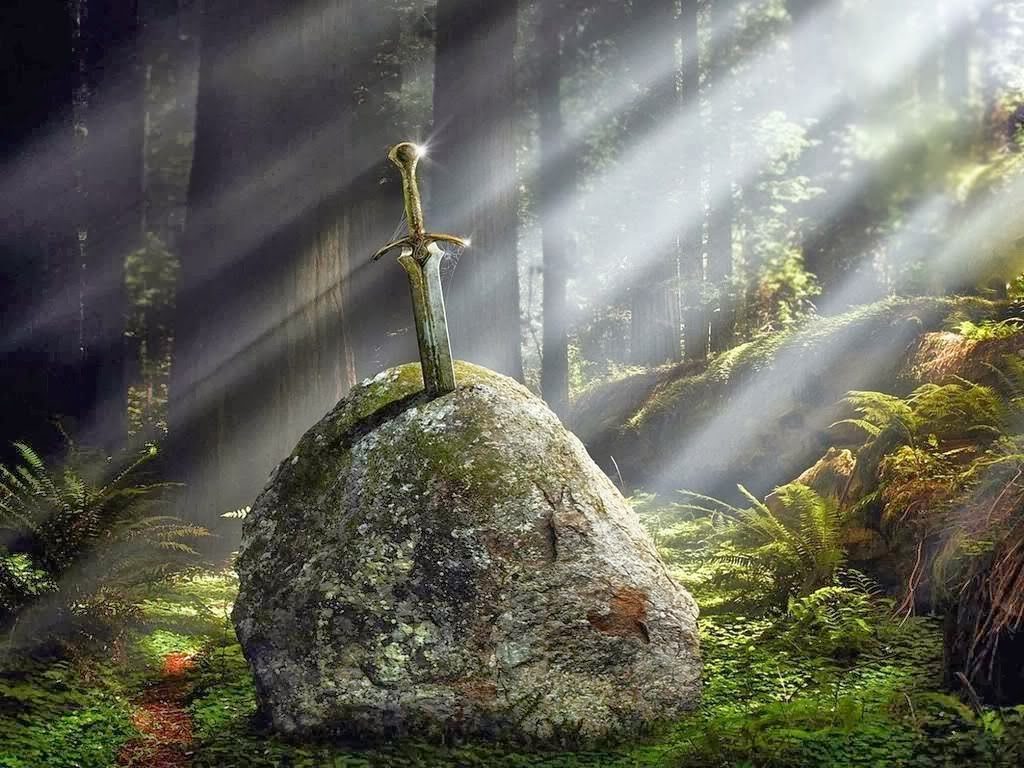 How do we.. conquer that fear?

I don’t think we ever fully overcome the problem, but here’s a few ideas that could help you stay calm amidst this business of perpetual uncertainty;

Probability and Possibility in Sets

This is especially true if you’re trading intra-day as 80% of retail traders do. Don’t isolate each single trade as a distinct individual instance on its own. If you’re trading a system, backtest it, paying attention to system boundaries as well as to gain an accurate estimate of the number of times your system is designed to trade during a given week.

Take for instance, your system trades 10 times per week and generates an average of 8 wins, 2 losses. An 80 percentile hit probability. If you hit a losing trade, 2 losing trades, it’s fine. Think of it as a part of the weekly set rotation. It’s just part of the statistic that makes up your system.

Understand as well, that what holds true for a single week’s set rotation could hold true for a set in weeks. Basically, not every week’s set rotation is a winner and there’s a possibility of you having a run of bad week sets (Likely in a similar probability fashion as it was in a single set). Like 2 losing weeks every 10 weeks. If the proposed week is a loser, examine each trade – was it done in accordance to system specifications?

If it was, then there is no need to change anything. You simply hit an expected losing cycle. Again, part of the statistic that makes up your system. All is well. Life goes on.

If it wasn’t, then the trade you’ve made is known as an out-of-system trade, or a rogue trade if you will. Of which, you have some serious issues to solve. I’d refer you to this article; Trading Psychology Crash Course. Observing the principles in the aforementioned article would pardon you greater losses and bring you a long way ahead as a trader indeed.

FACT: Market is always right. We can’t be right ALL of the time can we? But it sure pays to be right MOST of the time.

I ALWAYS ask myself. Well, sucks that I’ve lost. However, if the exact same permutation of circumstance and setup is presented to me the next 100 times, as per rules, will I still trade it?

If yes, then I’m good. The trade is within system boundaries. It is ‘correct’. It’s just another of those outlier instances where the market gives us a reality check of how temperamental it can be at times. We lost what we were meant to win. Oh wells. Shrug it off. It’s just a fluke. We’ll get them back at the same game next time. No change is needed. All is well. Life goes on.

If no, then it might be a problem that extends beyond the system itself. You might be facing with greed or a chronic problem of being unable to follow rules. Again, I’d refer you to the Trading Psychology Crash Course. You could have the holy grail of systems, but without market psychology, your equity curve is only curving downwards. Observing good psychology will bring you far as a trader. 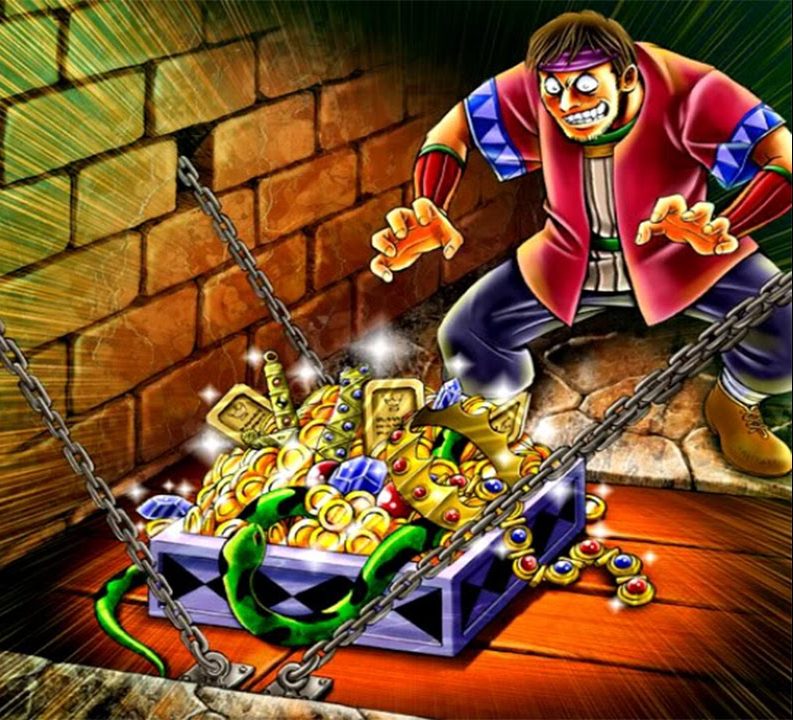 Not Riskless. But You Could Risk Less.

Profitable career traders would agree with me that trading is all about longevity. The principle is simple. Look at the rate by which your live equity appreciates or depreciates in real time as the charts move, and evaluate your emotions. Hook yourself to an EKG (if you have one)

The 5% trader knows well he has to make 20 cycles of bad decisions before his career ends. His system is good, he’s confident and his leeway is huge. He could afford to make mistakes. Doesn’t hurt him detrimentally. There’s always a margin for redemption.

The 20% trader could only afford 5 cycles of bad decisions. His system is good. Yet he’s jittery. Not because he’s not excited of the profits he’s going to win. He’s lost in a thought-knot of what-ifs. He’s likely to cut profits short (fear; now I’m in profits. I’ll take it first before I start losing) and extend losses (hope; it can’t be! Can’t really afford to lose this.. It’s okay, system says its going my way, let’s just hope it’s not a drawdown trade). Drawdown happens, he’s crushed, down towards the spiral of doom.

Sustainability and Consistency is Key.

The person giving his 90% in the gym 4 times a week is going to yield better results than the person giving 120% for his first 2 days but ending up being burnt out for the best of the week.

Ergo, if your heart is racing, you’re not gonna last very long in this business.

It’s about the calm state of mind. Not the calamitous state of your heart!

It’s self explanatory. We all have to get down the roller-coaster at some point.

See what I’ve done there? I’ve effectively made my field of vision more blurry. I’m no longer macro-ing on the micro. From the micro to the macro, I’ve moved to an eagle’s eye view of trading; statistics. I’ve stopped obsessing on every pip on the chart, every tweet, every noise from my Bloomberg subscription.

Look at your system as a broad narrative story rather than the drama of the minute.

The other thing that helps with controlling fear and uncertainty is to understand just how little you need to make in order to double your money. If you are trading a $10,000 account you only need to make $40/day to turn the account to $20,000 by the end of the year (that’s actually pretty hard) but if you had just made $10/day you would have made 20% on your money and become the top 1% of all traders in the world.

Cheers guys! Wishing all you traders a profitable week ahead.

Join our World of Trading via: