US President Trump’s Trade War and the Effect on Global Economy: Is it Worth it? 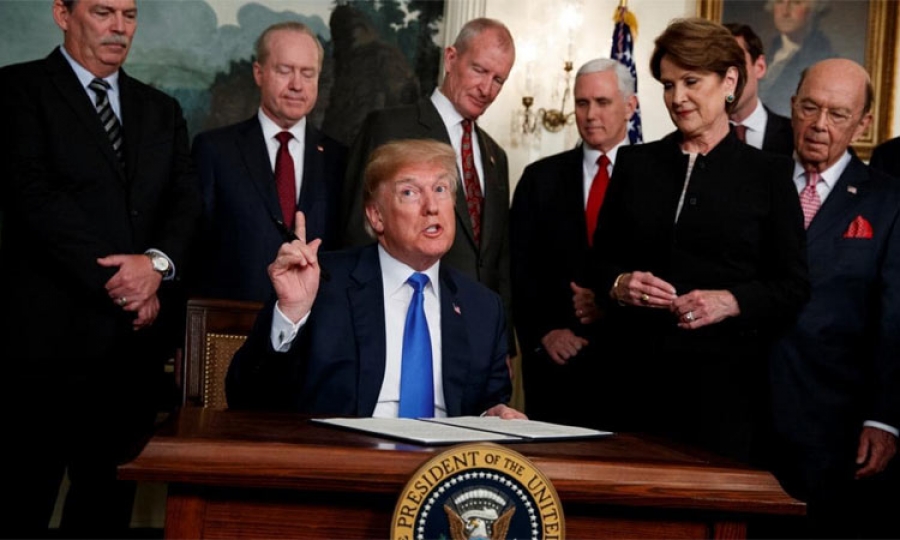 A lot of people have been recently asking me what exactly I think of US President Trump trade war. Have in mind this is my personal opinion only.


Technically, the trade war is not good for world trade. It has the effect of reducing trade and increasing inflation in the USA. But it also can lead to a reallocation of world trade. Instead of trading with Chinese, the US may favour trade based on optimal tariffs in other nations. South Korea’s manufacturing was created by the USA, its an extension of the West, it was just rice fields in the 1950s. Believe it or not, I understand the USA is heavily invested in Poland. In my opinion, it is strategic, place the missiles for Russia there and train and deploy technology and manufacturing in Poland.

The trade war is not good for the ordinary people in the USA, because it leads to increased inflation. But, maybe down the track, when they are getting this imported inflation, it may create domestic jobs in manufacturing, but its silly, they are already at full employment. (see the paradox). It’s not like looking at the big picture. President Trump sold the idea; he wants to bring back manufacturing. He wants to improve Balance of Trade.

The US balance of trade is going down. 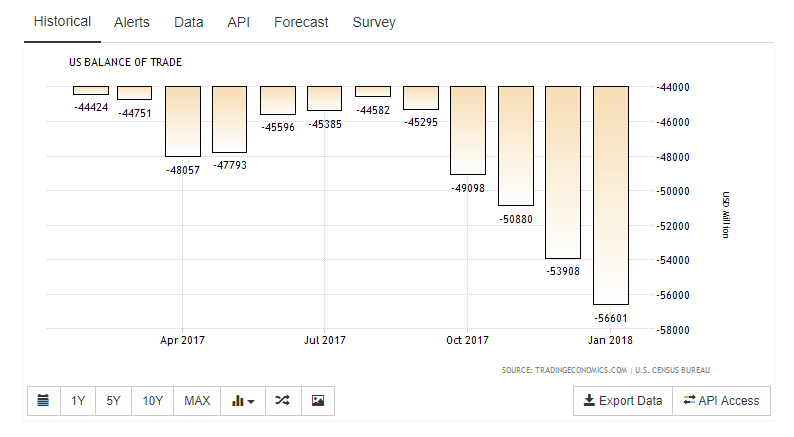 Contrary to the USA, look at Russia’s balance of trade.

The Russia has a solid balance of trade. They have zero debt problems there. They must produce within and be exporting a lot of natural resources. Russia’s economy isn’t based on the debt money printing machine of the West. The west is the purest fiat based economies.

Everything is done with debt. People work to pay their debts. That’s what makes society work harder here, I think. And sitting at the top of the food chain is the Banking system. Banks make the most profits, pay their staff the most, they finance the West.

As an outsider, you might think, that all US people are effectively rich, but most common people, they own a house with debt, and their house is their primary asset.

…If housing prices crash here due to wage compression and unemployment, which is likely due to more technology disruption…

…then the West and its debt machine will blow up.

It will be no different to other economies around the world.

🔍 Will Bitcoin Lose its Crown in 2018 Cryptocurrency Market? 🔍