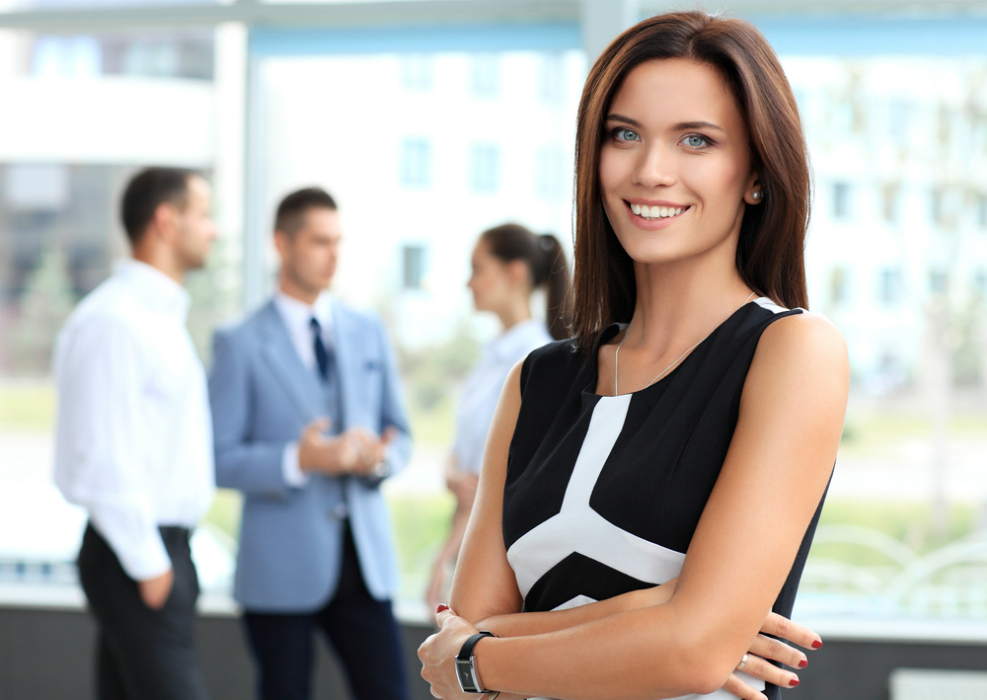 One of the key issues that is often discussed in modern working society is the gender pay gap.

Meanwhile something rarely discussed but often linked to this subject, is the gender investing gap.

How many times have you heard that women are simply not good investors and traders?

Let’s face it – even once is more than needed.

Well, perhaps the 2008 Global Financial Crisis was a trigger for many women to break the mould and start trading.

In fact, a report published by a Parliamentary Commission on Banking Standards, suggested morewomen traders are needed in the consistently growing financial industry.

So what about the skills of women traders?

Can they compete with men?

I think they can.

I even think women can be better traders than men, simply because:

Sure. One of my female trading friends:

… has beaten my trading performance several times over the past decade…

… by being less emotional and more measured than me.

So what are these myths?

Myth 1: women are too risk-averse to invest

It is true that women can be more risk aware than men.

But women are also less likely to make the mistakes we see so many men make – like:

Listening to the market will keep a women from getting into a trade too early.

It will also make her less likely to focus on winning big with one trade.

However, it will not stop her from investing.

Women are as good or better investors than men.

Females tend to have a longer-term orientation and trade less than males, which pays off.

Women simply don’t have the alpha male complex that many men suffer from.

This complex is all about competition against other males and generally leads to uncalculated, impulsive risk taking.

Seriously, I have noticed that men often think investing is all about keeping score.

It’s like a macho thing. We look for hot tips to get the quick win and then talk about it.

Just take a look at the average Forex trading forum. All tales of huge success and massive egos in play.

Women though, tend to focus more on:

… whether or not they are doing things right…

… than on whether they are doing things better than someone else.

Myth 3: Women are not as good at mathematics as men

I think this is complete nonsense.

There are no major studies that conclude men are superior to women within the fields of mathematics or financial analysis.

However, I think it’s important to recognize the societal pressures and assumptions that form the context for these claims.

Financial literacy and market trend analysis is key within the investment game.

More women across the globe are educating themselves in these fields – be that:

…through formal education or…

… via interaction with financial planners and funds management organisations.

Additionally, if a women gets into an investment losing streak – she is more likely to ask for help and get out of it quicker than a man would.

This stereotype appears grounded on believing that women live to shop i.e. spend.

My female trading friend has been making some excellent investing calls the last few years:

… calls based on having a strong interest in investing since 2008…

… and a curiosity to learn along the way.

Generally speaking, women tend to have more investing patience than men and this is beneficial in terms of giving investments time to grow.

Check-out the following video to see how women can be superior investors to men and see the list of top 5 female investors and traders.

Have you ever traded with a woman? Or maybe you are a female Forex or stock market trader? Feel free to let us know in the comments below

Read the original article on AdmiralMarkets.com