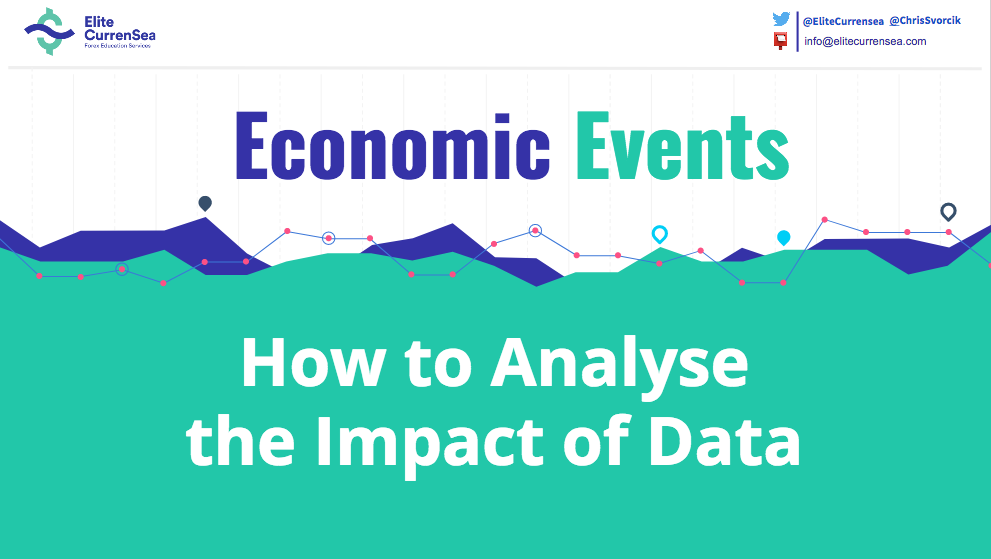 If you are a trader who likes to incorporate a bit of fundamental and sentiment analysis into your trading style, you may be familiar with the challenges of how to predict market behavior relative to past or future news releases.
Are you sometimes wondering why price-actions move in the opposite direction of the news?

In this article you will learn some of the factors that effect how the market reacts before and after news events.

Market Interpretation of Data is Key

Economic data releases, political events and the market’s interpretation of them are some of the primary drivers of any currency pair. Sometimes these events cause a significant price reaction, yet at other times the same type of data release may only cause a minor movement. It can also happen that very negative or positive news fails to show a longer-term follow-through price reaction. 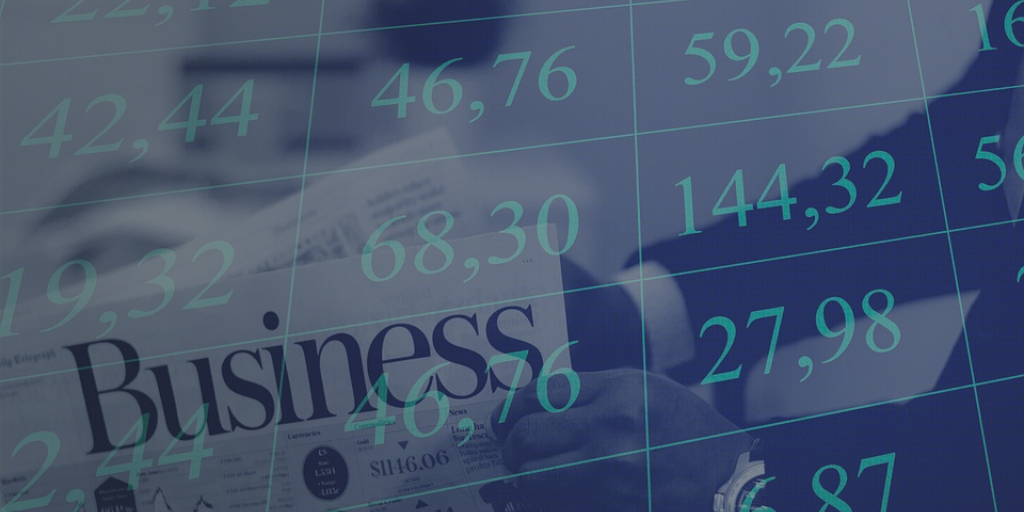 One of the main reasons for the difference in market behavior lies in whether or not the majority of market players have already accounted for a certain news release in their view of the currency. Your analysis will benefit a lot if you are aware of whether or not a certain economic factor is so called “priced in” or not. Let’s have a closer look at this subject area.

A good recent example of this dynamic was the ECB monetary policy announcement. The initial announcement in late October caused the EUR/USD to sell off sharply as the market adjusted to the dovish stance of the ECB.

In spite of this long-term bad signal for the EURO, price failed to fall significantly further beyond the initial bearish price reaction in the weeks after the news release, which was a sign that the majority of market players clearly felt that the dovish stance was priced-in sufficiently. Even further dovish comments from ECB members did nothing to drive the price lower by any substantial degree.

The important point here is that if we as individual traders put more weight on a news event or believe its effect will last longer than the overall markets does, our fundamental/sentiment analysis can become out of touch with reality.

The very sluggish price action of the EUR/USD throughout early November was an important sign that the bears had squeezed the sponge as much as they could on the ECB policy announcement, and that price was unlikely to fall further unless new bad EUR news came along. This didn’t happen; instead the Eurozone data continued to come in strong and the reaction to this was very bullish.

Missing Factor: How Much is Priced-in

A current example of this kind of market dynamic may become apparent in regard to the USD and the US tax reform news that has been weighing on the greenback over the last few weeks. The expectation that it would provide a major boost to the US economy were very high about a month ago but a multitude of news threads that revealed complications and limitations of the proposed reform, deflated traders’ hopes significantly, resulting in the USD sell-off over recent weeks.

The tax reform drama is still not concluded and the week ahead will include many important decision events for its progress (or lack of). However to assume that more negative tax reform news will automatically result in further USD sell-off may be unwise. The market’s expectation of the tax reform has been massively reduced over the last month, such that further negative news around this subject may not have the same impact as it has had up until now. The market has at least partially priced-in tax reform disappointments, which is important to bear in mind if you are counting on ongoing USD weakness this or next week. Conversely, if any tax reform news surprises in a positive way, the market could react very impulsively pro-USD to this.

Overall, it is not enough to gauge fundamentals on the data alone… you need to consider how much the market has or has not priced-in certain past events or expected future events. The stronger price reaction will always occur in the direction of surprise, not in the direction that is already anticipated.

If you can combine the art of gauging how much a fundamental factor has been priced-in already and correlate it with the quality of the unfolding price-action, it can give you an additional edge that will help with better anticipating future market moves.

Hubert is a trader who uses wave patterns and the ecs.SWAT method. He is also doing analysis and articles for the EliteCurrenSea.com website.