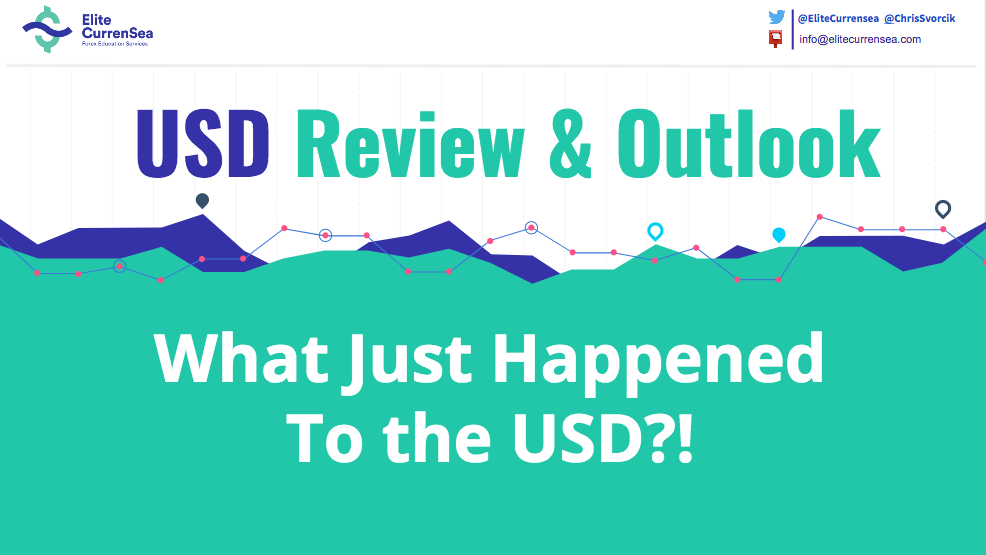 the USD became the market’s punching bag in the last month of 2017. All major currencies made substantial gains against the greenback.

What could be the causes behind this anti-USD sentiment?

This article will explore possible reasons for the FX moves of late December and what may be in stall for the USD in 2018.

When looking at the developments within the US economy and monetary policy, 2017 should have been a fairly good year for the dollar.

The Federal Reserve was clearly one of the most hawkish central banks, with interest rates being raised three times throughout the year. The FOMC’s assessment of the economy was generally positive too… and mostly for good reason.

Employment reports very often came in stronger than expected, GDP growth showed a good steady recovery, productivity and consumer spending improved, and economic growth is forecast to outpace all other major advanced economies in the world in 2018. (for more stats on US economic reports, click here).

However in spite of these many improvements, the market clearly remained generally skeptical or disinterested in the USD.

Following are some possible reasons why…


The economic reports were not spectacular in some respects. Even though job numbers increased strongly, wage growth could not match these gains, which seemed to make investors wary. Equally, core inflation was unable to rise and out kept the FOMC’s 2% target out of reach. The market appeared very much focused on these weaknesses in the reports, which translated often as USD sell-offs when FOMC members commented on low inflation levels. This also leads us to reason number 2…

Due to weak inflation and wage growth, investors remain skeptical as to whether the Fed will truly stick to its projected 3 – 4 rate hikes during 2018. It appears that only one and a half rate hikes are priced in currently. 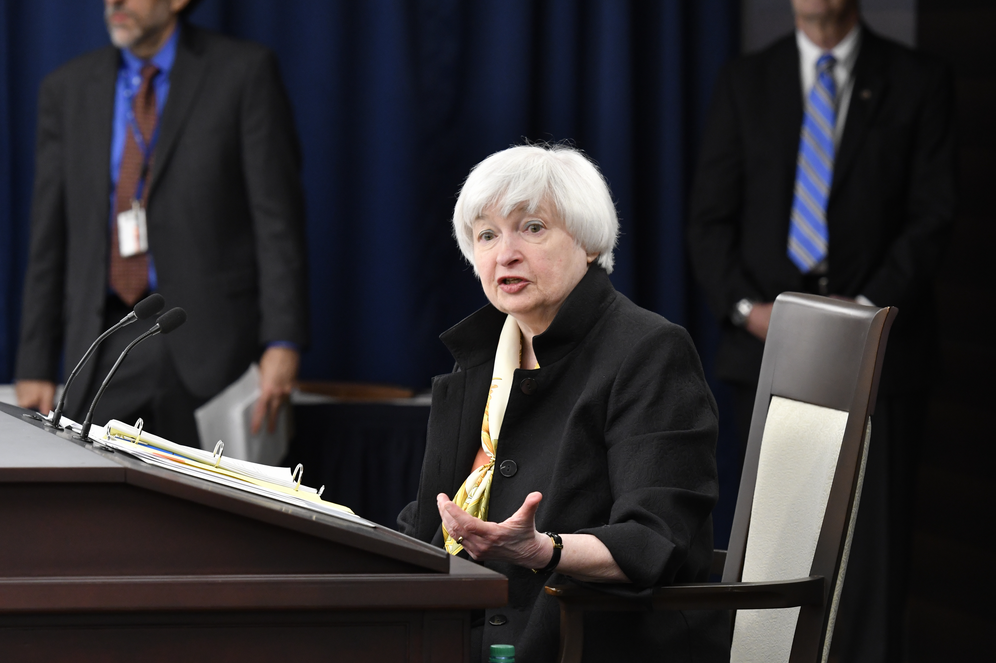 In spite of US/North Korea war fears that plagued the world during 2017, high risk/yield currencies such as the AUD and NZD ended the year stronger against the USD. The CAD also clearly benefited from a much more favorable sentiment as the currency was bought heavily on the BoC’s two interest rate hikes; something which did not happen at all when the Fed hiked. All this indicates that risk appetite outweighed geo-political fears, probably due to signs of an accelerating worldwide economic recovery. 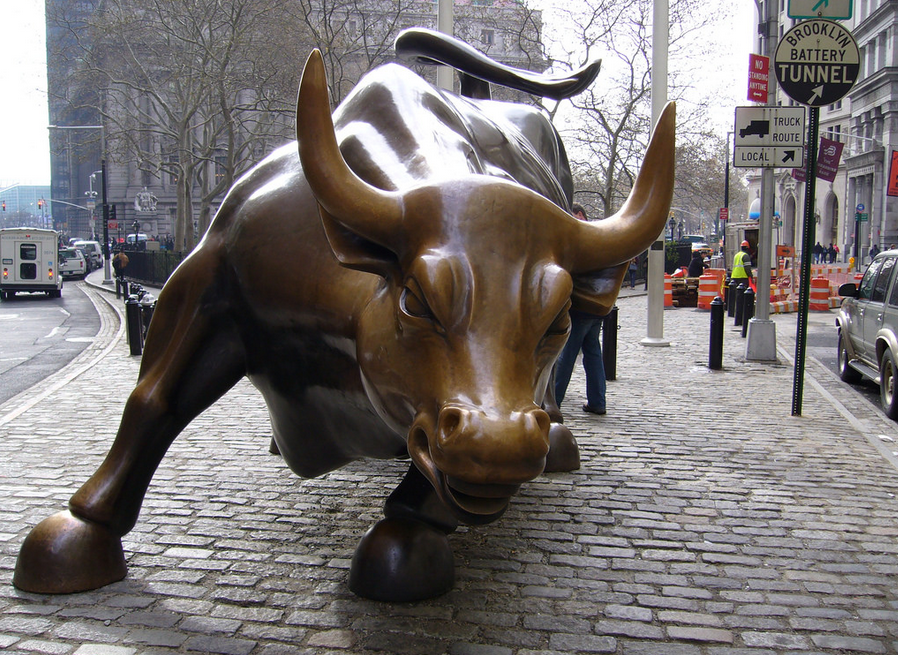 The Dollar gave back a lot of its gains from earlier months in the very final week/s of the year, which are markedly low in trading volume. Low trading volumes can often make price move very fast such as we have seen just now. There is therefore a question mark around whether some of the anti-USD rallies are truly sustainable new trend directions or partially just a result of low market participation. Especially the AUD and NZD rallies are not underpinned by strong fundamental drivers. Profit-taking may also be a factor and it is difficult to know how much of the moves in these two commodity currencies may have had to do with profit-taking after 4 months of solid down trend.


As outlined before, the USD has (in principle) many reasons to turn out a good year in 2018 from a fundamental perspective, with US economic growth and monetary policies likely to be ahead of most other countries. However we have seen that a strong bearish sentiment prevails against the USD, which cannot be underestimated and which makes it all the harder to predict what direction the USD will take in the year ahead.

Quite a few market analysts believe that USD weakness should prevail in the coming year. Yet the greenback doesn’t look too bad technically against quite a few currencies. There is definitely scope for the USD to appreciate against all three commodity currencies (CAD, AUD & NZD) as well as the GBP. (check out my USD/CAD & GBP/USD technical outlook for 2018).

All in all, there are numerous contradictory factors in play regarding the future direction of the Dollar. I will therefore unfortunately have to conclude my personal USD verdict for 2018 as “undecided”.