How and What to Trade During North Korea Tensions 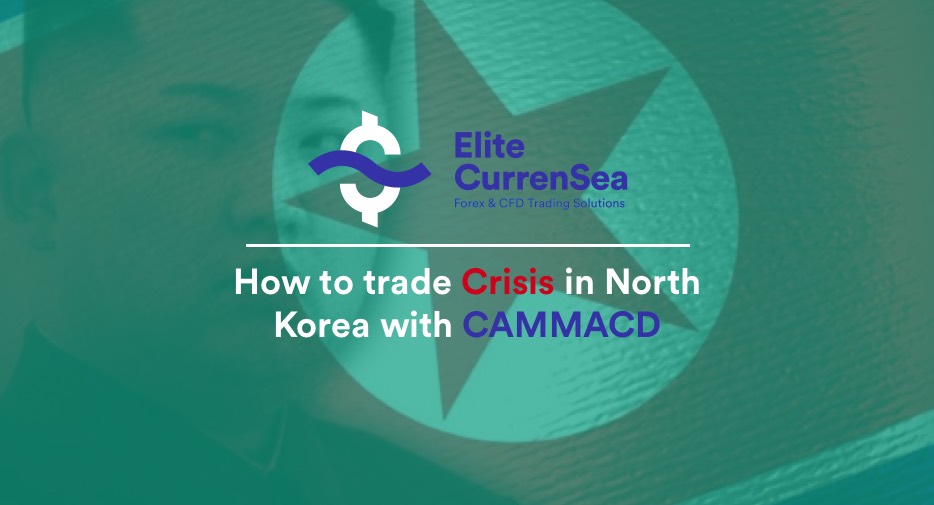 The North Korean tensions with US are getting at its peak. We, traders should try to exploit these market movements to our advantages using our knowledge of the markets. The biggest question is what to trade and when to trade. The answer to the second question is easy. As long as there is a crisis between North Korea (NK) and US these currencies and commodities should be good to trade. Have in mind that the article represents my personal opinion only so take it as it is.

In the worst scenario possible that should be avoided at all costs North Korea can hit Northern Australia, Moscow, and Alaska and any Asian country with their ICBM (Intercontinental ballistic missiles) so any US military bases in that range are targets. If unfortunately a war happens, in my personal opinion it will be very quick, because they’ll just use the ICBMs.

But NK also reckon this range could be much longer so all of Europe, all of Australia, and half of USA is in range for North Korean ICBMs and this might start a wide scale war. Russia is in a tough situation due to their mostly historically good relationship with NK.

Because they were communists, Russians were selling military equipment to North Korea. North Korea might even have Russian military scientists, many Asian countries pay them high salaries to recruit them to build capability. The interesting thing is Russia has massive US Sanctions, and the US is putting pressure on Russia to cut trade with North Korea. My question is – why should Russia bend over to USA, when USA has already sanctioned Russia?

On the other hand the US president Trump is playing a dangerous game . He is provoking NK. NK have already said they will shoot missiles that will land 30-40kms away from US military base in Guam in Pacific ocean. If that happens Trump will go nuts. I reckon 80% chance of war. U.S. President Donald Trump, asked if he would attack the North, said, “We’ll see.”

North Korea has just launched another missile. Does this guy have anything better to do with his life? Hard to believe that South Korea…..

Conversely, China doesn’t like NK. They are in a tough position. They usually back away from war. They only protect their own territory. China doesn’t pick fights with regional super-powers. They only push around the smaller Asian countries. It has been hesitant to engage in border disputes with India, and India is not that strong. In my opinion, there is no way they’ll side with NK if the USA strikes.

How To Trade During NK and USA Tensions

Being a safe haven asset, the CHF (Swiss franc) along with the JPY (Japanese Yen) are widely considered the best currencies to trade during these tumultuous times. However, given geographical approximately I would expect the JPY to be most sensitive to issues regarding North Korea. The JPY crosses, primarily the GBP/JPY is my favorite. Also the CHF is also an option considering it has cheapened over the last month. But not every system is able to handle volatile markets as effectively as it is the CAMMACD.

CAMMACD is a complex yet easy to understand method to trade all markets. I even traded the CAMMACD during my holiday in August. The account is up 1.28 % and I even didn’t take as many trades. So on a 100k account for example, it would be 101.280 EUR with a very very low risk (1.48 %).

The CAMMACD is able to handle trading every single currency pair, commodities and equity including the most volatile ones such as:

With CAMMACD you have the access to 5 independent trading modules and live support so try to use it during the NK crisis and see the pips coming to your pocket.