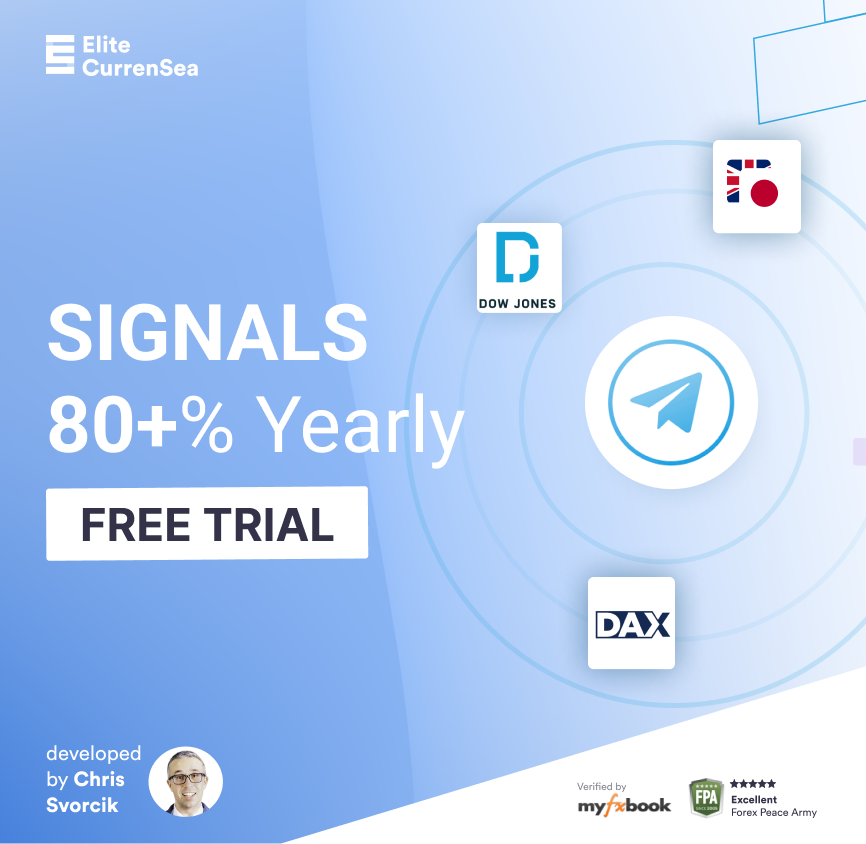 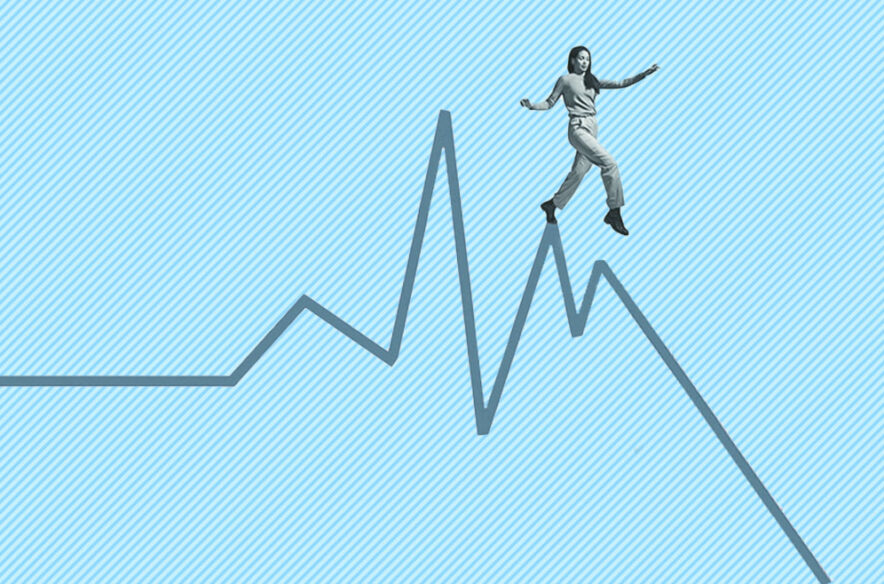 While it’s helpful to look back at past bear markets for guidance, it’s also important to remember that the current market conditions are not the same as they were in 1999 or 2007.

The S&P 500 index, for example, has undergone significant changes in recent years. For investors trying to figure out where and when the current bear market might end, it’s crucial to take these changes into account.

What Makes SP500 Different From The Past Times?

The S&P 500’s key components are quite distinct. Remember, the index is capitalization-weighted, meaning the most valuable companies make up the lion’s share of the index.

And it’s usually the companies and sectors that dominate the index that will see the biggest profits and share price growth. The chart below shows the S&P’s sector weights today, compared to 1999 and 2007. 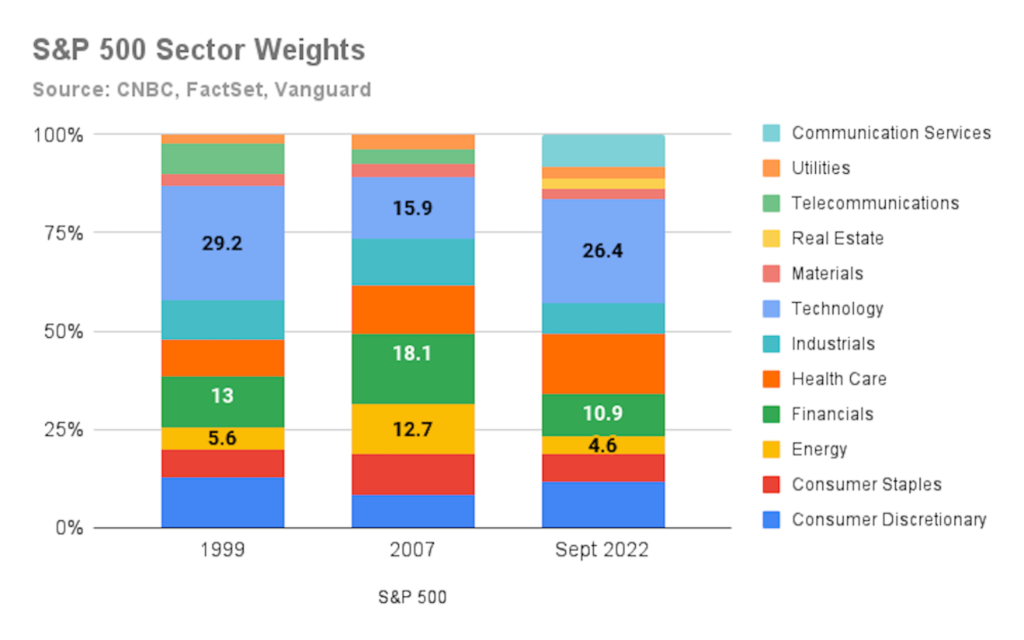 As you can see from the chart, today’s index composition is different from 2007’s: in short, it’s less cyclical. And that’s important because it’s cyclical companies that get knocked around the most by macroeconomic headwinds and tend to see the biggest swings in profitability.

Take a look at the deeply cyclical financial and energy sectors, for example: combined, they represented 30% of the index back in 2007, compared to just 15% today. Lob in the materials and industrial sectors, and a full 45% of 2007’s index might be labelled cyclical compared to today’s 26%.

The big tech companies that dominate today’s S&P 500 should be much more resilient than 2007’s banks and oil companies.

Their profit collapse led to a whopping 46% drop in earnings for the overall index, but the makeup of today’s index means a repeat of that is unlikely.

If not a 2007 repeat, then what about 1999? With today’s technology-dominated S&P, it would seem to resemble its dotcom partying ancestor. However, differences are lurking under the surface.

Although the average valuation of the S&P approached its 1999 highs in the months before the current bear market, most companies, including the world’s largest tech firms, fell far short of those levels.

The green line in the chart below shows the forward P/E – that’s price divided by consensus forecast earnings-per-share – of the S&P 500 tech sector. Sure, tech stock valuations were looking punchy last year, but they were nothing like the levels of 1999. 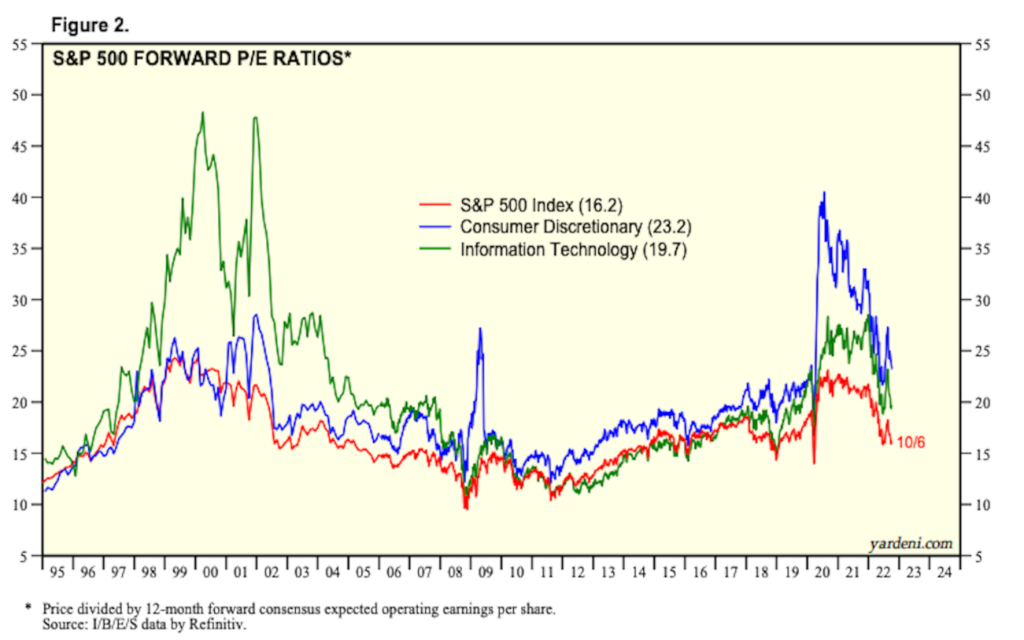 Could the current S&P’s heavily weighted tech stocks suffer more painful valuation contractions? It’s possible, but today’s technology industry is much healthier than it was in the early 2000s.

Back then, investors were questioning whether the industry would survive the crash. It’s hard to imagine a scenario where Microsoft, Apple, or Amazon’s existence is drawn into question.

These firms are global empires that produce mountains of cash.

The dramatic improvement in the tech sector’s operating profit margins is illustrated by the purple line in the chart. 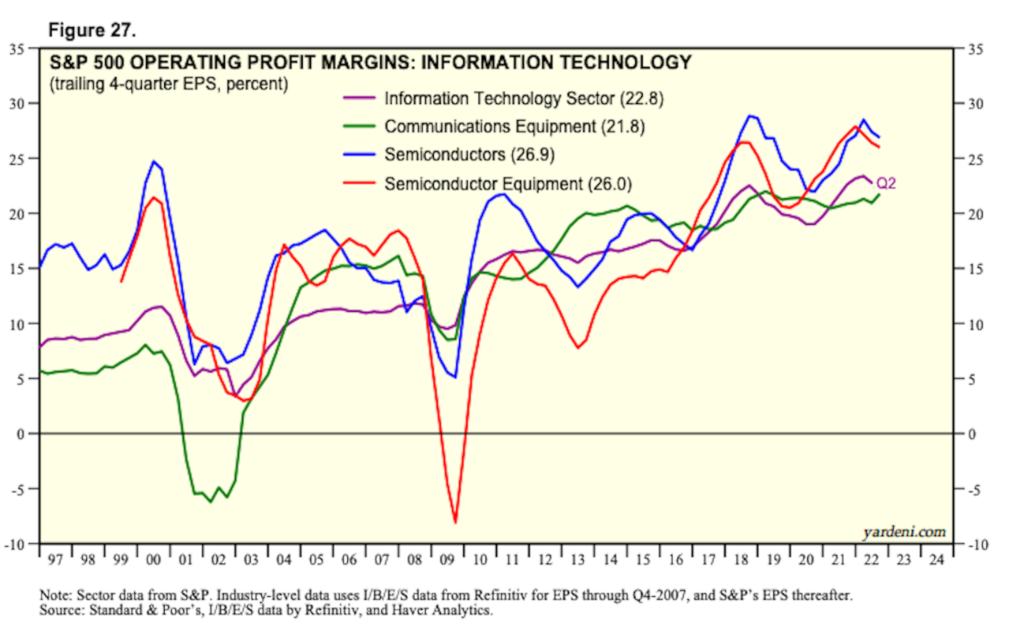 The S&P 500 is more profitable than ever, with big tech being a key driver of this growth.

If you’re waiting for another dotcom-style crash or a financial crisis-level earnings recession, you could be left out in the cold.

It’s impossible to time the market perfectly, but that’s not the point.

If you’re thinking about the long term instead of the short-term scares, now might be a good time to buy, go long on your favorite stock CFDs.

Keeping a moderate SP500 CFD index buy for the next 1-6 months is another way to ensure you don’t miss the possible upside.

But, then again, everyone is screaming “recession by the end of 2023”. Go figure.