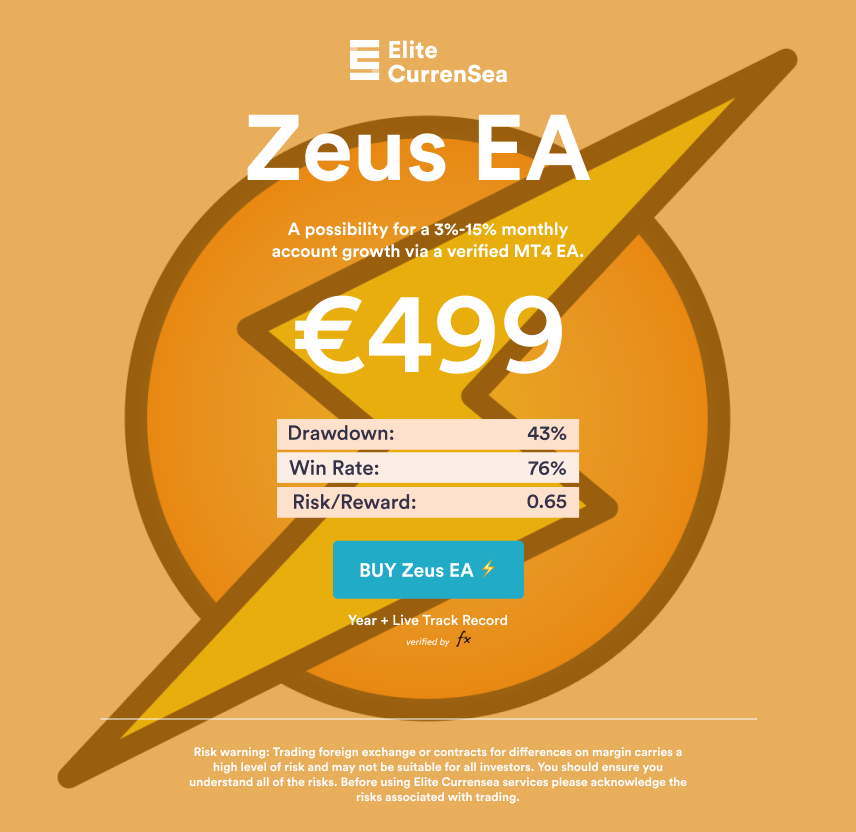 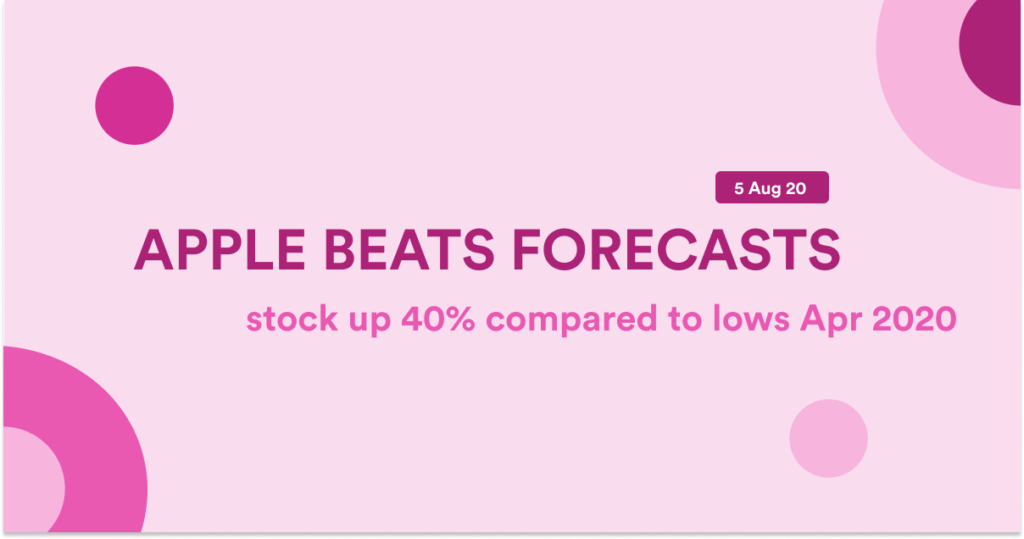 the earnings of the major technological companies, such as Apple, Facebook, Amazon, Google, Microsoft, and so on, characterized last week’s US market.

Despite the precarious actual economic situation, these companies reported on average revenues higher than expected acting as a good catalyzer for a further market rise.

Apple was an amazing example: they reported a revenue of about $59.7 billions which is roughly $7 billion higher than the forecast. The stock is up about 40% with respect to the lows of April 2020.

A remarkable 10% increase has been registered during the market session right after the earnings publication. Apple also announced a 4-to-1 stock split with the aim of acquiring more investors. The split, that is actually the fifth in Apple’s history, will take place on August 31.

The SPX chart shows exactly the effect of the tech sector on the overall market. After a few days of uncertainty, the index finally approached the resistance level at 3300, which is a major psychological round number.

Usually the market takes a few days before going through important numbers. Typically the market is testing them from below, waiting for bullish news to provide the fuel for the next run. In this case, the next run will probably arrive up to or beyond the all-time high, which we had in February this year.

From a trading point of view we could ride this bullish market through a vertical bull call spread but we prefer some downside protection. Why? Because the real US economic situation is different from what the market is telling us: the worst GDP ever recorded, larger than expected air traffic decline, and gold price skyrocketing.

GBP/USD is Looking to Reach the M L4