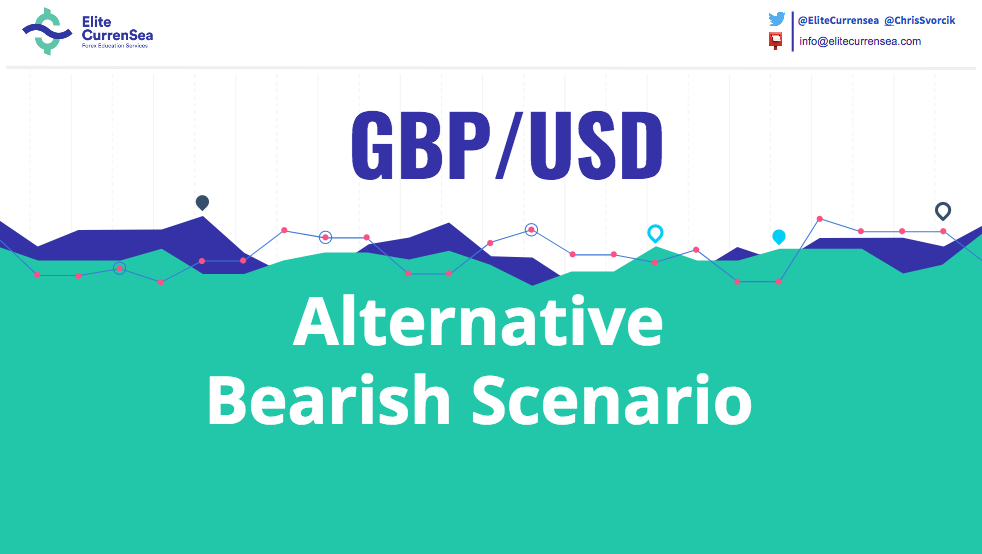 earlier this week I analysed the GBP/USD with regard to a potential long-term bearish reversal setup that could appear soon.

Today I am going to present an alternative bearish scenario of this pair, which could signal that the reversal may already have started and change the prognosis and setup potential significantly.

The image below shows an alternative wave count of the GBP/USD daily chart.

The scenario shows that the long-term correction, which started in October 2016 would have already ended at the September high of 1.3650, therefore making the price action since then into the first large degree of Wave 1 and 2 of the new down trend.

Questions arise for the case of a higher high…

One slightly questionable factor in the previously presented scenario is the nature of what was labelled as corrective Wave 4 (see below image), i.e the low of 3rd Nov 2017. This low never broke the October 6th low which is supposed to be the end of Wave A/W of 4. The price action of the entire (proposed) wave 4 does not seem to take the shape of any corrective pattern that is used within Elliot Wave theory, i.e. none of the flats, triangles or zig-zag patterns could be readily applied to this price action.

The GBP/USD may have topped out already…

The corrective shape makes more sense as a WXY of Wave 2 of the new downtrend if one includes all of the price action since October 6th up until the high of the December 1st (see first image). An additional factor that gives weight to this wave count alternative is that the high of December 1st bounced at the 78.6% Fibonacci level of the potential Wave 1, which is a common feature of Wave 2s.

If true, this would mean that no more higher high than the December 1st high is going be created. It would mark the top of the GBP/USD for the foreseeable future. It would also mean that we are currently finding ourselves already somewhere in the very early stages of a large bearish Wave 3.

The ultimate invalidation of the scenario outlined in this article would be if price were to break above the December 1st high of 1.3550. It is very common for a large wave 3 to create multiple extensions (1-2, 1-2, 1-2 etc) at the beginning, which would appear in the form of gradual lower highs and lower lows, which may retrace each other quite deeply still.

My suspicions that the GBP/USD has already topped out are heightened because of Brexit negotiations which are looking much more negative than positive. The only obvious fundamental reason for the GBP to rally higher one last time and then fall sharply (as i wrote about here) would be if some kind of Brexit negotiation breakthrough were to occur and then, due to some twist of fate, fall through again causing the GBP to sell off in the long-term. This double twist of events seems less likely to me than simply a gradual Brexit disappointment, which could initiate a big bearish momentum, typical of a wave 3.

It is difficult to confirm which of two scenarios is correct at this stage however. 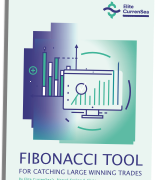